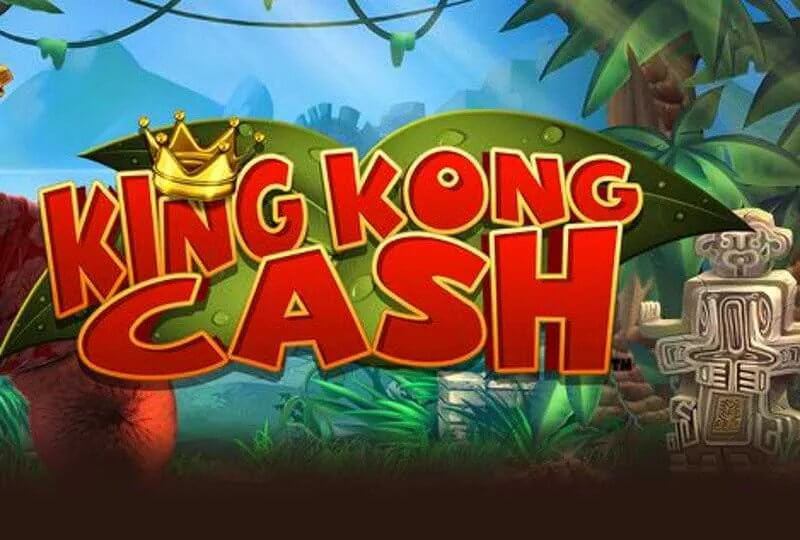 Created by Blueprint Gaming, King Kong Cash is an online slots game which uses the famous giant ape as its main character. There are five reels, three rows and 20 fixed paylines of action for you to enjoy, and the reels are set in front of what looks to be Kong’s island home.

Blueprint Gaming is a British games developer which is based in Newark-on-Trent in Nottinghamshire, in the English East Midlands. It is now part of the vast German bingo UK gaming conglomerate known as the Gauselmann Group, though. This giant company has been in existence since 1957 and has been very active in the gambling sphere since then.

Blueprint holds licences to operate from the United Kingdom Gambling Commission and the Alderney Gambling Control Commission. In addition to their work designing online casino games, Blueprint also produce titles that are intended for play in cabinets in real world casinos. If you like to visit a UK casino, look out for their cabinet-based games. These games can also be found in casinos across Italy and Germany, as well as in the UK.

If you enjoy playing fruit machines online, make sure you look out for these games bingo: 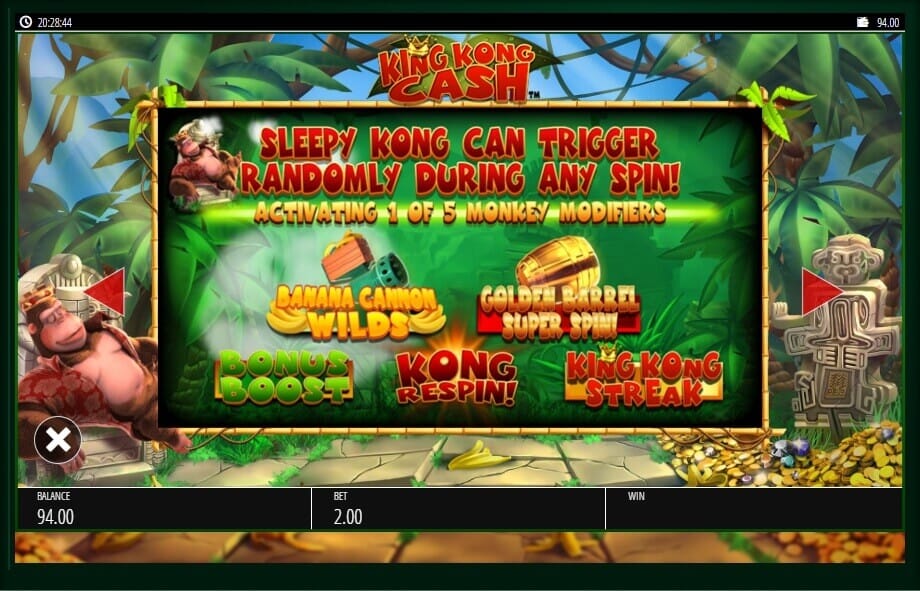 The reels look like they have been presented on a canvas sheet which is held up by a frame made from bamboo poles. It does seem to fit in with the jungle island setting of the game. Among the trees of the background jungle you can spot some ancient temple ruins and some gold coins, adding to the sense of mystery and intrigue in the game. If you are a fan of playing slots online then it will be no surprise to see the letters J, Q, K and A being used a lower value symbols on the reels.

The game’s higher value symbols are animals, with the rhino, tiger, parrot and crocodile all being used. The game’s wild symbol is a barrel, and this can replace all other symbols apart from the scatter to create new winning combinations for you. King Kong is the scatter symbol, so look out for him as you spin the reels.

There are two bonus features in the game, one of which is called Sleepy Kong. This can be triggered randomly on any spin, and can award any one of four bonuses. These are Banana Cannon Wilds, Golden Barrel Super Spin, King Kong Spin Streak and the Bonus Boost. There is also the King Kong Bonus, triggered when three scatter symbols appear anywhere in view. 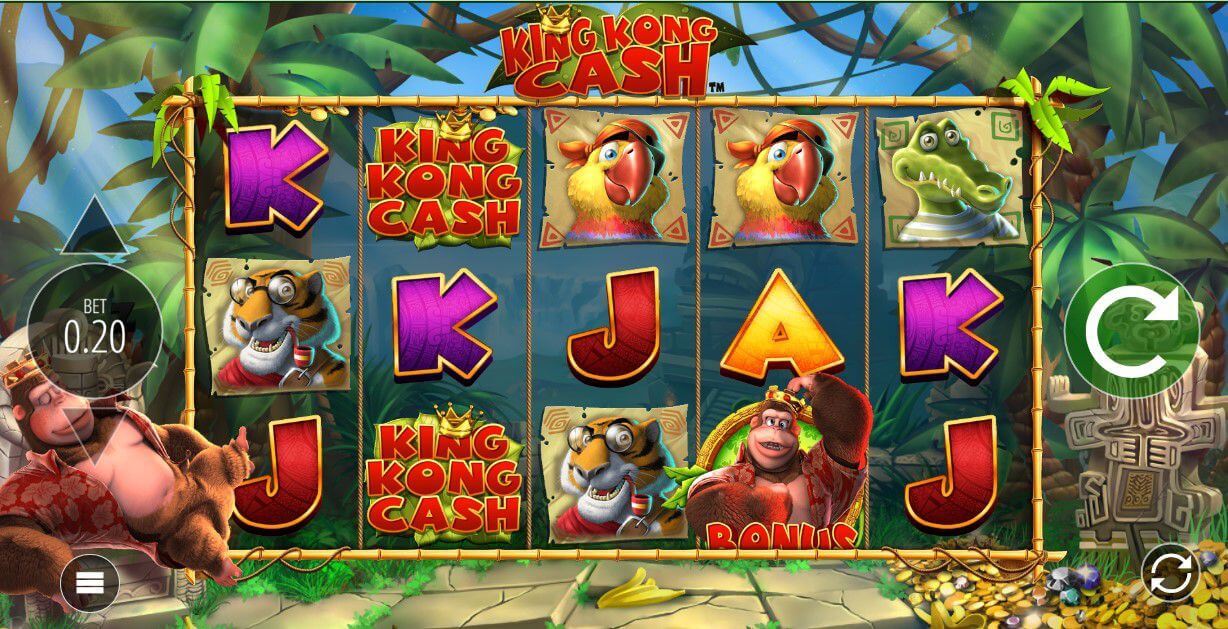 If you like playing online slots games and also have a fondness for iconic simian movie characters, this is the perfect game for you. The bonus features are really intriguing and offer you plenty of chances to win decent prizes, as well as providing you with plenty of entertainment and touch more complexity than you will find in many slots games.

Napoleon: Rise of an Empire Slot is another popular title that can be accessed today at Barbados Bingo.