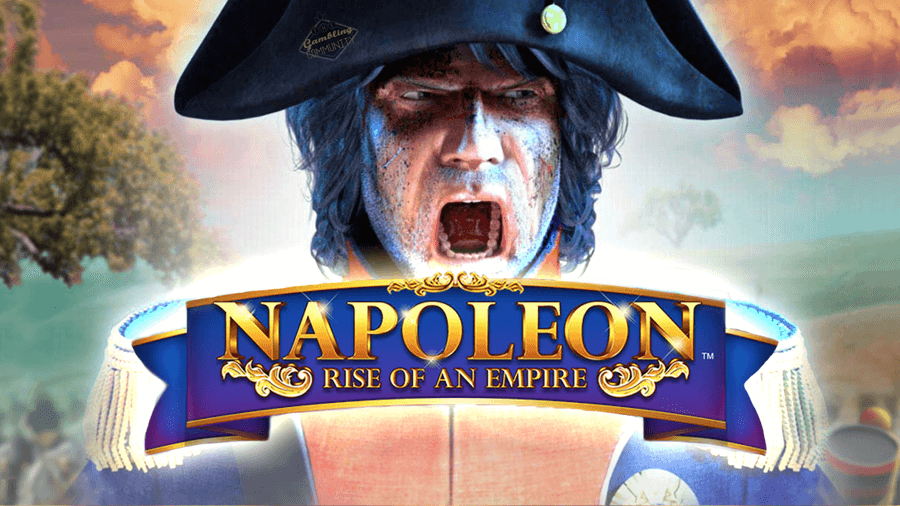 Napoleon: Rise of an Empire is an online slot game from Blueprint Gaming, a British developer based in the English East Midlands. As you can probably work out from the game’s title, it is based on the famed French emperor whose career reached its peak in the early 19th century. There are five reels, four rows, and 20 fixed paylines of action for players to enjoy. Read on to discover more about this game at barbados bingo.

If you regularly play slots online then you will be familiar with some of the other games from Blueprint Gaming. Based in the English East Midlands, in Newark-on-Trent in Nottinghamshire, Blueprint is also a part of the massive Gauselmann Group, which is a vast German gaming conglomerate that has been active in the gambling industry since 1957. Blueprint have been active in the online gaming sphere since 2001.

In addition to their work producing online casino games, Blueprint also makes games that are played in terminals in real-world casinos. You can find their games in over 10,000 terminals in various casinos across Europe, in the United Kingdom, Italy and Germany.

There are many well-known games in the Blueprint Gaming catalogue. If you enjoy playing online fruit machines, then you are sure to like these slots and games bingo: 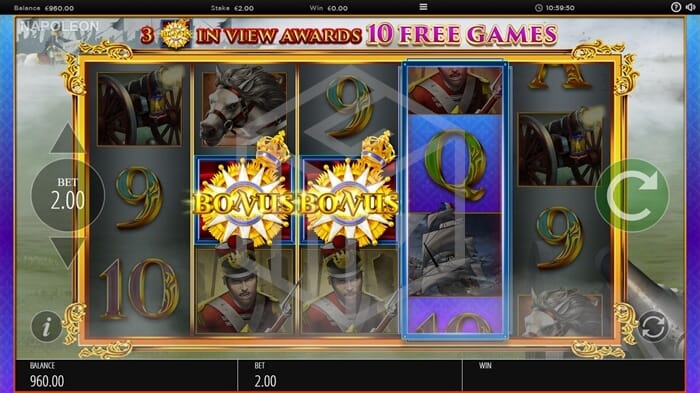 The reels in this game sit in front of a 19th century battlefield scene, complete with a cannon which sits to the right of the reels while they spin during the game. The opening sequence of the game is very impressive and cinematic, and really sets the scene for the in-game action which follows. The higher value symbols on the reels all relate to Napoleon in some way, with his famous strider Merengo being one of them. Apart from this mighty horse, you can also see numbers and letters being used as the lower value symbols.

A soldier, a ship and a cannon are among the game’s higher value symbols, while Napoleon himself functions as the game’s wild symbol. He substitutes for all other symbols to create winning combinations for you, apart from the golden bonus symbol.

You can enjoy two bonus features in this game. The first of these is the Battle Cry, which can be opened up on any spin. Napoleon will award you extra wilds and bonus symbols to try and create a win for you in this feature.  The other feature is free spins, and these are triggered when three of the bonus symbols land anywhere on the reels. 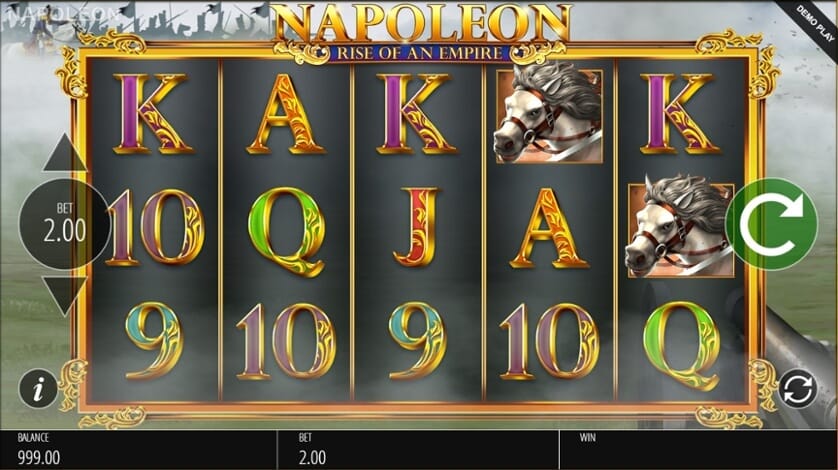 This is a slots game that will appeal to history buffs as well as gaming fans. There is plenty to enjoy in this game, not least the excellent graphics, which help to create a truly immersive slot experience. The two bonus features offer plenty of chances to make a profit as well as to have plenty of fun. Look out for Napoleon: Rise of an Empire in your favourite online UK casino!

West Journey Treasure Hunt Slot is another popular title that can be accessed today at Barbados Bingo.