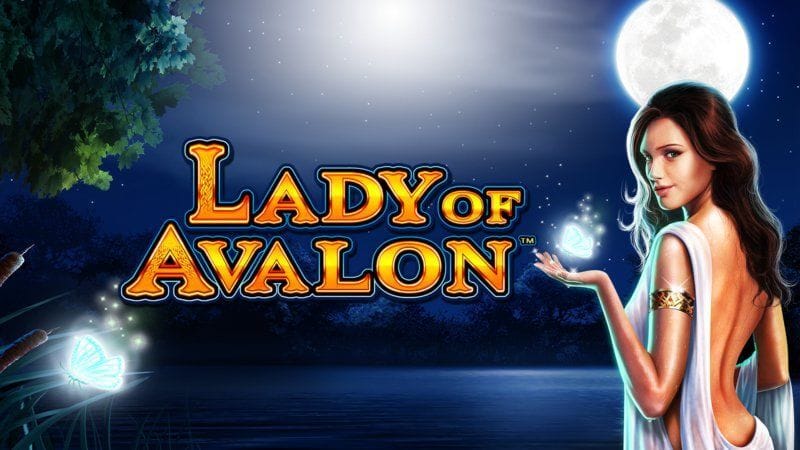 Lady of Avalon by Barcrest is a 5 reel and 10 payline slot with a fantasy theme. Features offered here include free spins, expanding symbols, over 5,000x your stake, etc. You can win up to 80 free spins. Stakes in this slot start from 10p to £500 a spin on all Apple and Android desktop, tablet and mobile devices. Find this game at Barbados Bingo!

Barcrest - The Developer of the Lady of Avalon Slot

Barcrest is a UK slot manufacturer with a long history dating back to 1968. At one point a lot of slots in British pubs and casinos were by Barcrest. The company had its biggest moments during the 70’s to 90’s. Barcrest was bought by Scientific Games in 2011 for 50 million USD. For a company that was started in 1968, they keep churning out excellent slot titles with some being better than the slots newer companies are releasing.

The Barcrest name is still respected and earned a lot of recognition mostly in UK. In its early years, Barcrest dominated both slot and skill games e.g. quizzes and puzzles for decades. The first online slots by Barcrest appeared in the early 2000’s right after the company was bought by IGT in 1998. The company has hundreds of slots and bingo games for you to choose from including examples like; 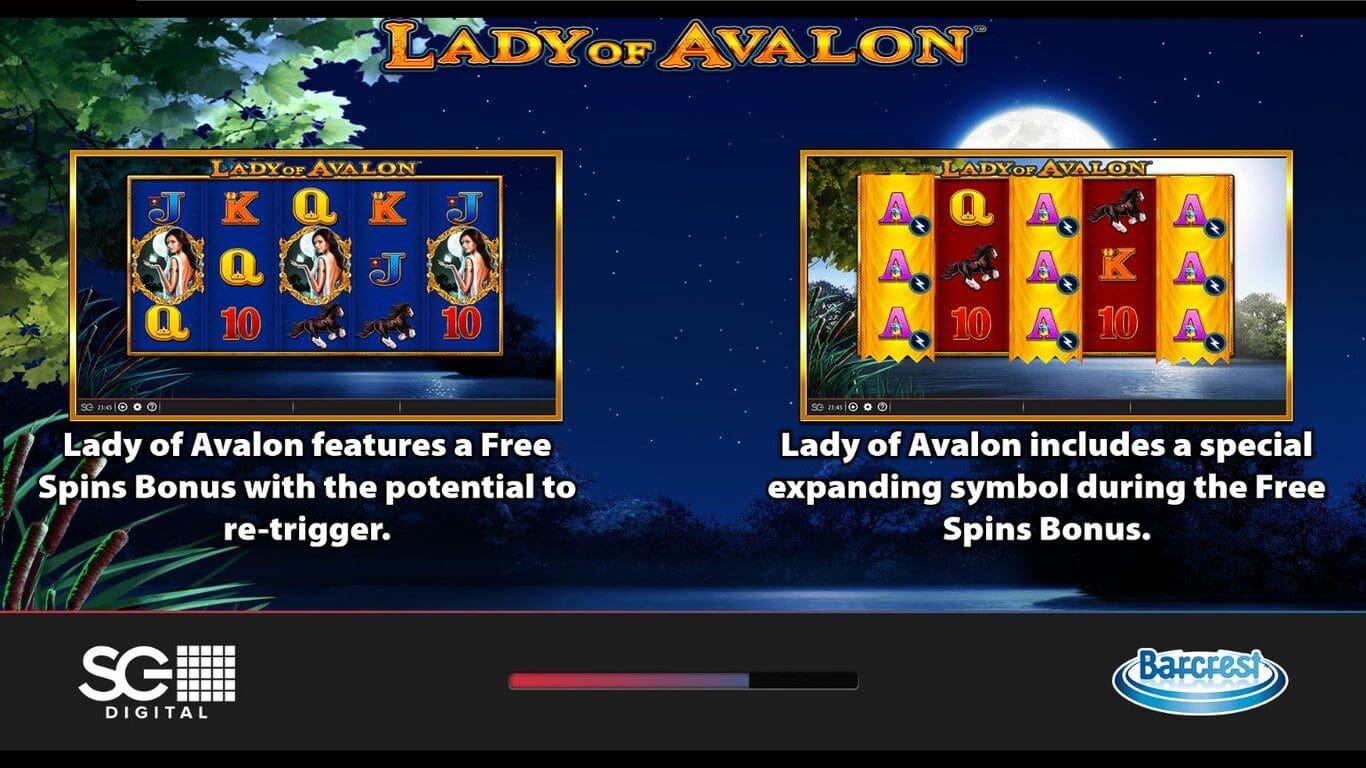 About the Lady of Avalon Casino Game

Lady of Avalon has pretty basic visuals and it looks as a lot like other Barcrest slots. The action is set against a starry night background with symbols on the reels include card values Q, J, A, K and 10, castles, wizards, horses/unicorns and spellbooks. The spell books pay the highest value where 2, 3, 4 or 5 on a payline award 1x, 10x, 100x or 500x your total bet. There’s also a wild and scatter.

Interestingly, they’re both represented by the Lady of Avalon. When 3, 4 or 5 appear on the reels, you’ll win 2x, 20x or 250x your bet while also activating the Free Spins feature that starts off with 10 free spins. 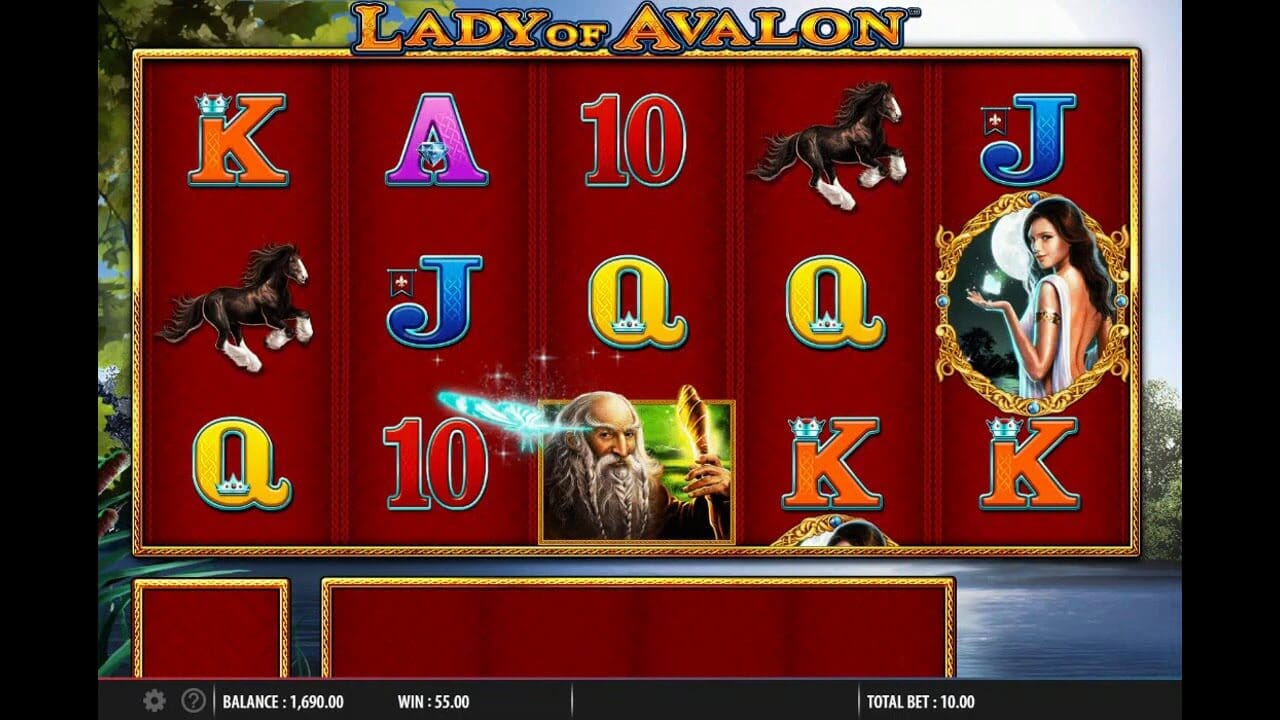 Final Verdict on the Lady of Avalon Online Slot

Lady of Avalon isn’t a good looking slot, but it’s got a highly volatile and can offer wins of 5,000x your bet on a base game spin or a free spin. This is when you have the wizard special symbol appearing during the feature. Give it a go and you can see what you might be missing.

Kongo Bongo Slot is another amazing game available at Barbados!