MONOPOLY Bring the House Down 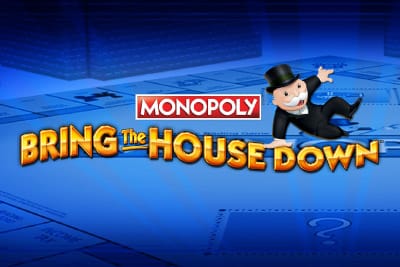 Monopoly: Bring The House Down is a 5 reel, 40 payline Barcrest slot. Game features here include; Free Spins, wilds, multipliers, the Big Bet feature and more. This slot is based on everyone's favourite board game. You can play this Monopoly Bring The House Down slot on mobile, tablet and desktop for stakes starting from 10p to £500 per spin. Play at Barbados bingo online free!

Barcrest is a slot manufacturer with a long history dating back to 1968. This company dominated the UK scene during the 1970s to 1990s. Barcrest was bought by IGT in 1998 then Scientific Games in 2011. Decades later and Barcrest is still going strong, releasing some excellent titles and bingo games. 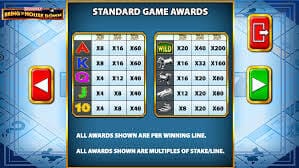 Monopoly: Bring The House Down has a  Monopoly board as the background. Symbols on the reels include playing card values A, Q, J, K and 10 and tokens usually used in the board game like the ship, car, cat and dog. The greenhouse acts as the wild and awards 20x your bet when 5 land on a payline.

There are 3 bonus features to note during the base game; 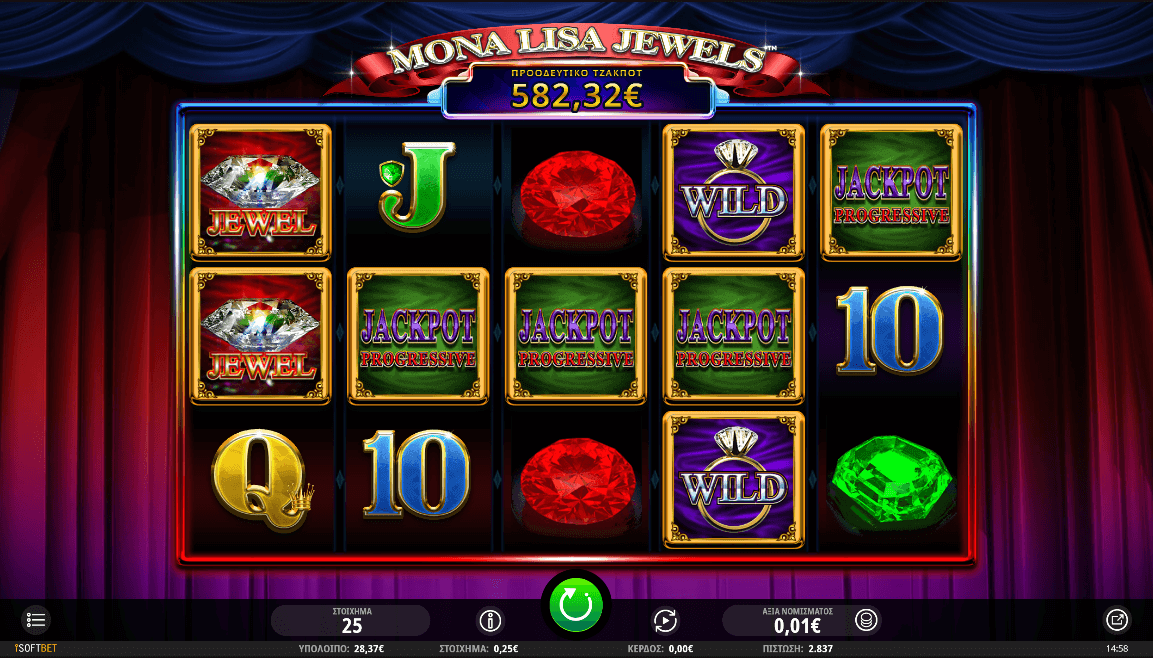 The Monopoly: Bring The House Down slot sounds kind of complex, but it’s quite easy to play. The slot has a medium variance with the larger wins likely to come from the Free Spins, the Hotel Upgrade feature and the locked wilds.

If you're looking for some best bingo slots available, play Legend of the Pharaohs Slot right away.