Puss n Boots is an online slots game from the British developer Red Tiger Gaming. Based on the popular children’s folk tale of the same time, the game’s main character is the charismatic cat with a penchant for human footwear, who makes it his aim in life to find a wife for his owner. There are five reels, three rows and 20 fixed paylines of entertainment to enjoy in this game.

Red Tiger Gaming was founded in 2014 by a group of bingo UK gaming innovators and entrepreneur s from across Europe and Asia. Over the five years of its existence, it has quickly developed a reputation for the high quality of the online casino games that it produces.

Now based in the UK, on the Isle of Man in the Irish Sea, Red Tiger continues to use its innovative HTML5 framework in the majority of its games. This concept allows higher quality graphics to be deployed in the games, as well as allowing the games to be played on a wide range of types and sizes of device. Many of the games from this developer have HD graphics. Red Tiger is also known for using ceiling jackpots and daily jackpots in their games.

Other games bingo from Red Tiger that you might find in your favourite online UK casino include: 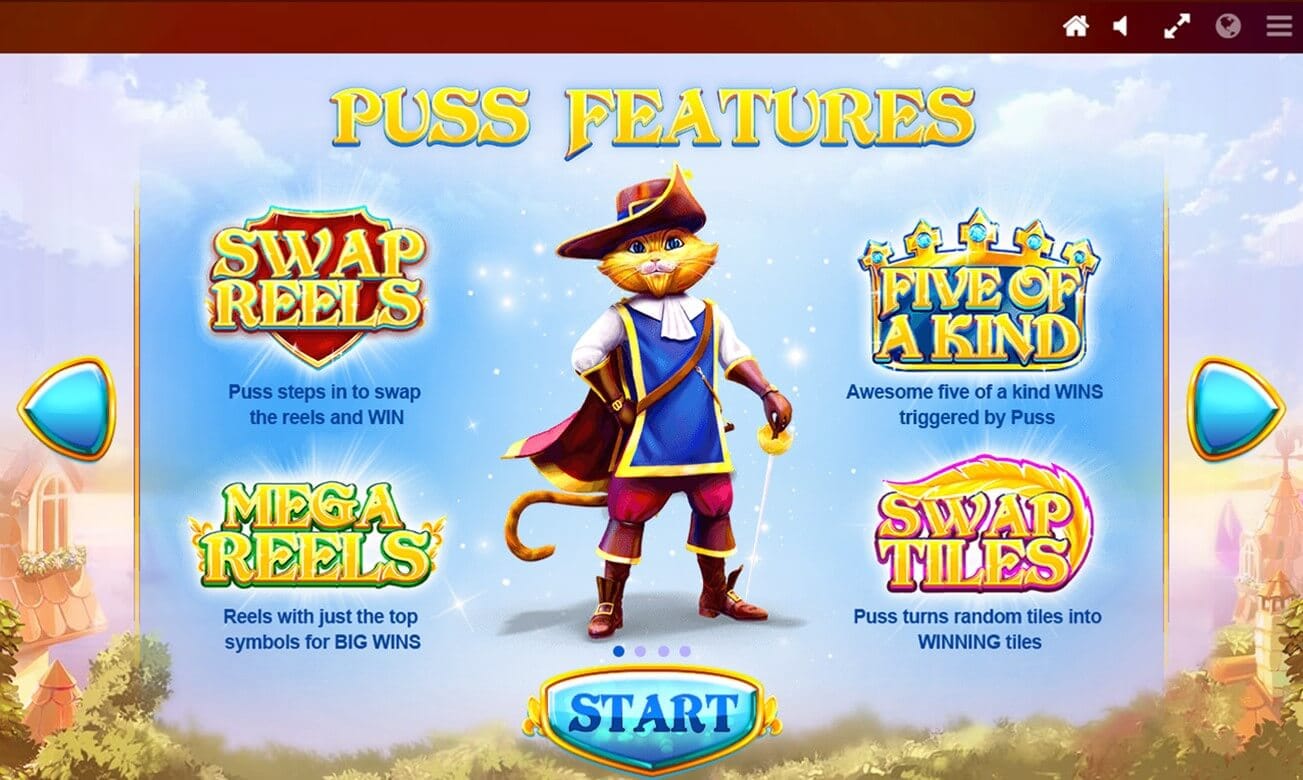 The game’s graphics make it look like it is set in the 17th century, with Paris appearing to be the backdrop for the action on the reels. Puss in Boots is the game’s main character, and you need to keep a close eye on his appearances on the reels, as he is also the game’s wild symbol. He will substitute for all other symbols in the game to create winning combinations, apart from the free spins bonus symbol. If three of these bonus symbols land anywhere on the reels then the free spins feature is triggered.

In addition to the free spins feature, you can find four other bonus features in this slots online game. These are Swap Reels, Swap Tiles, Mega Reels and Five of a Kind. They are all different and offer several entertaining ways for you to win. Swap Reels, for example, rearranges the wheels to guarantee you a win. Swap Tiles is where random symbols are transformed to, again, guarantee you a winning combination. Mega Reels is where the reels spin with only the high-value symbols in use, and Five of a Kind awards you at least one five of a kind win. 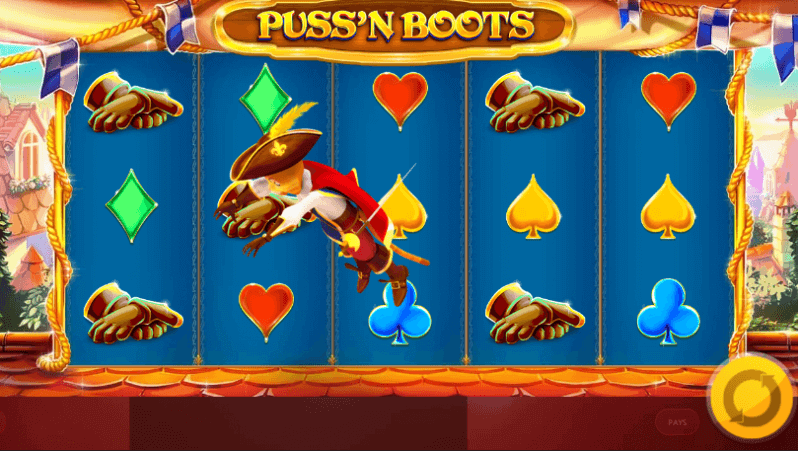 This is a good, all-round slots game which has some good bonus features to enjoy. Your chances of taking home some decent prizes are also fairly high. The eponymous cat is very much the star of the show here, and the graphics and animation that are used to bring him to life are wonderful. This game offers charming little slots experience so look out for it if you love playing fruit machines online.

Barbados Bingo offers numerous games like this, such as Gorilla Go Wilder Slot.