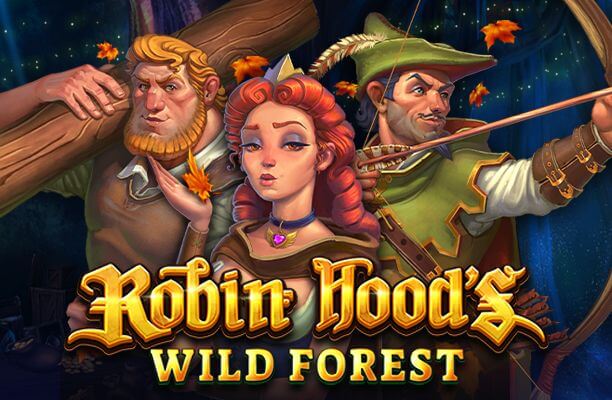 Play Robin Hood’s Wild Forest by Red Tiger Gaming for some fantastic gameplay as you attempt to part the Sheriff with his loot. Based on the epic tale of Robin Hood, who stole from the rich to give to the poor, this is a new interpretation of everyone’s favourite outlaw - in the form of online slots.

And, what better form could it be in? This is a five reel, 10 pay-line formatted slot which is complete with some fantastic features.

Be on watch as you can get streak re-spins, additional wilds, and some real high-value symbol-only spinning action. It’s playable from multiple devices from 10p to £100 a spin.

This game developer is all about making their products in line with the “science of fun”. Red Tiger Gaming was founded in 2014 by a team of industry veterans, and as such this brilliant game developer has one of the best track records of casino bingo games found across Europe and Asia.

With a wide ranging portfolio to showcase, you can find plenty of Red Tiger games to play at Barbados Bingo. Red Tiger Gaming strives for epic games alongside mathematicians, graphic designers, software developers, audio engineers, and gambling experts to bring only the best slots to the online casino games table. 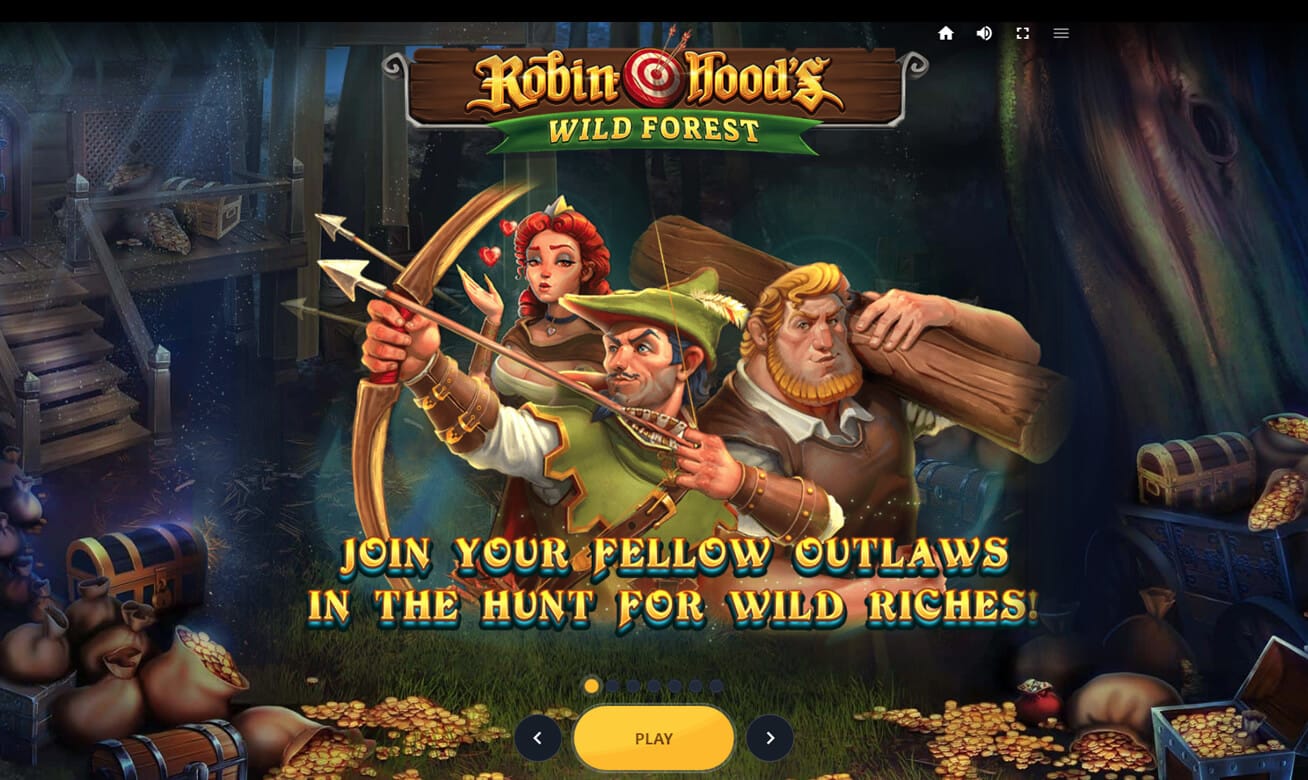 Want to know why it’s Robin Hood’s Wild Forest? There are four wilds with this game, not something you see every day with slots.

Find symbols in the treasury dripping in gold and jewels, and on the reels you can find the regular A to 10 royals among other high value icons.

The better symbols are in the form of flagons of ale, Robin Hood’s Lincoln green hat, and a pouch of dosh. You’re going to want to nab the golden dragon symbol most though - this pays out three, 10 or 30 times your stake for three, four or five on a pay-line respectively. 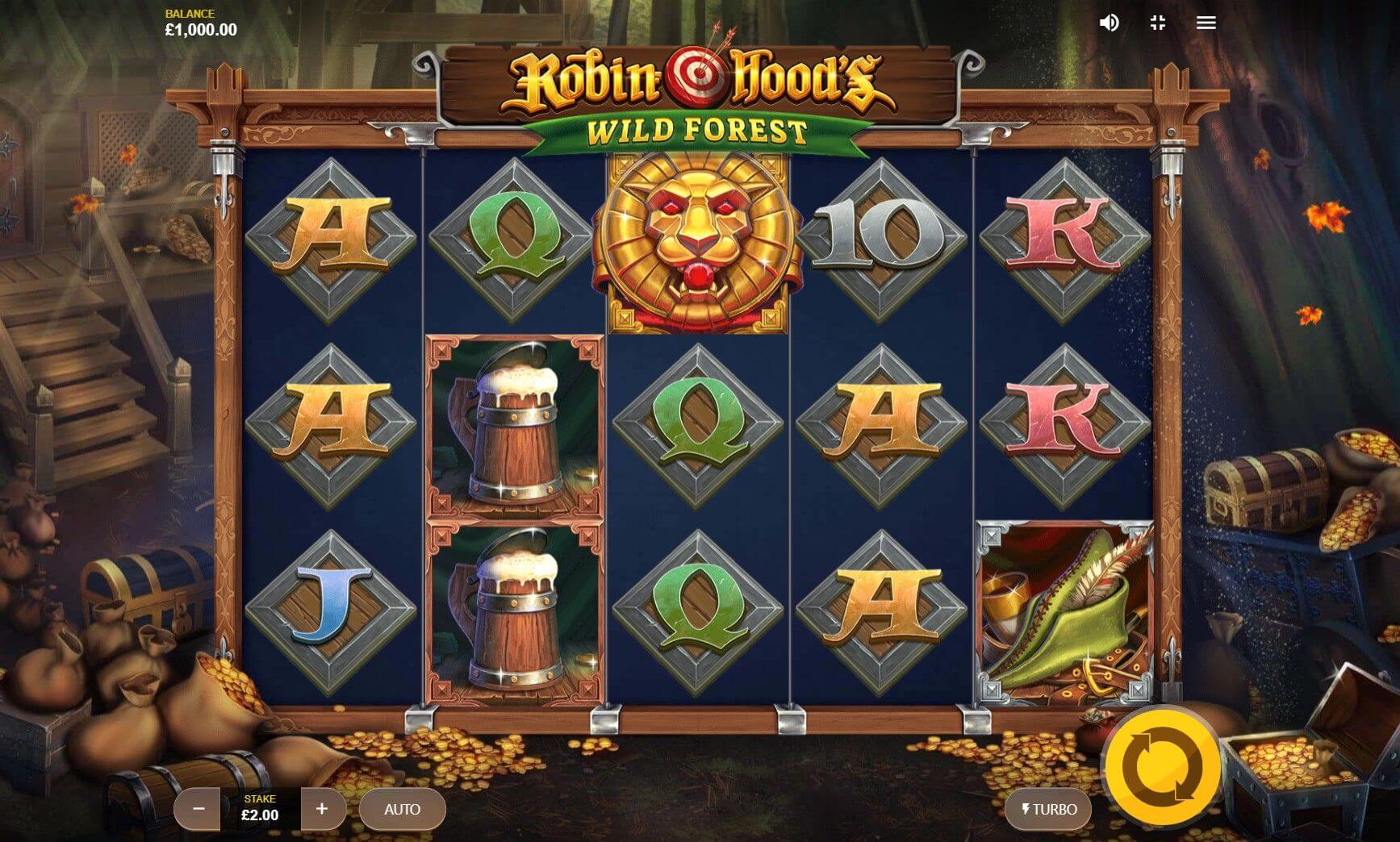 But that’s not all. As we mentioned, there are four wilds to speak of here, so what can you expect these to be in the form of?

A red heart along with characters little John, Maid Marian and Robin Hood himself. All of these symbols substitute for others to help form winning combinations!

And, that’s not all. These symbols also trigger a number of excellent extra features. First off there’s the Robin Hood re-spins feature which can lock a symbol in place and is followed by a streak of re-spins.

The Maid Marian feature which adds random wilds to the reels and a new payout calculation, and there’s an epic cascade feature due to Little John, along with multipliers.

This is a nicely designed slot with some epic features and it’s fun there are four wilds - not something most slots have to offer! With an RTP of 95 percent too, you can’t really go wrong. And, multiple wilds can really pay up.

You might also like to try other amazing games from Barbados Bingo collection, we recommend you check out Lady Earth Slot.