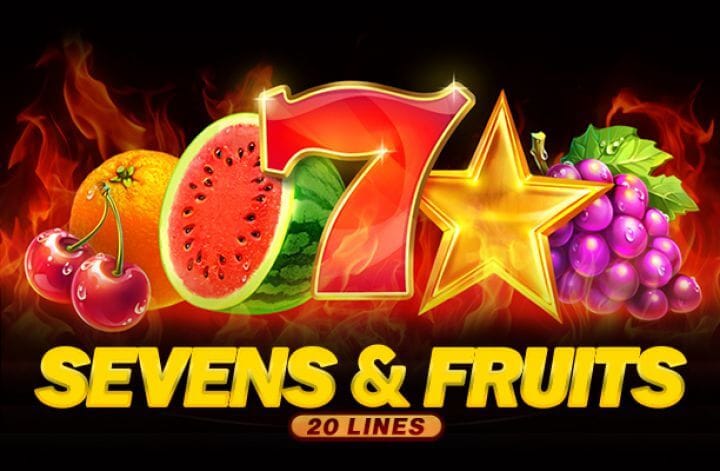 Sevens & Fruits: 20 Lines is an online slots game from the developer Playson that offers five reels, three rows and 20 fixed paylines of entertainment. This is a very traditional type of online slots game, with no theme or narrative containing charismatic characters to hold the action together. Much of the game will look familiar to people who played fruit machines before the advent of the internet. Read on to find out more at Barbados Bingo!

Playson is a games developer which, like many companies involved in the gaming industry, is based on the Mediterranean island of Malta. It holds a licence to operate in the United Kingdom from the British Gambling Commission. Many of Playson’s games utilise the company’s Omni-Channel  HTML5 technology, which really boosts the quality of graphics and sound, improving the overall experience of the game for players. You can usually find plenty of Playson’s games in a typical online casino.

Playson is a relative newcomer to the internet gaming scene, having only been founded in 2012. The company has grown since then, and now employs over 250 people in its offices across the world. There is a huge range of Playson games now available. Look out for some of these titles next time you are online and playing slots and games bingo. 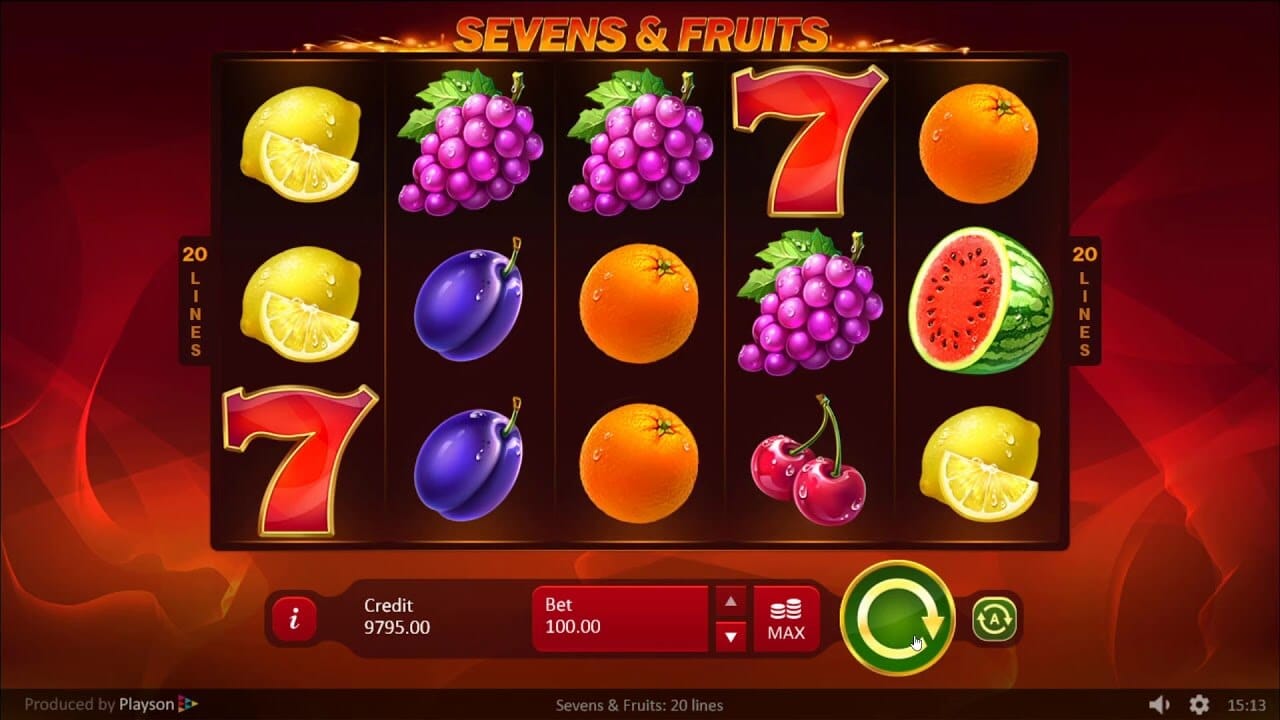 Sevens and Fruits: 20 Lines is the sequel to an earlier Playson game which was simply called Sevens and Fruits. The number of winning lines that are available has been upgraded from the original game. If you enjoy playing slots online this game will look very familiar to you, especially if you have also spent time playing slots games on terminals away from the computer screen.

There are just eight symbols used on the reels in this game. One of these is a golden star, another is a red seven, with the rest being fruit. You can see cherries, lemons, oranges, plums, grapes, watermelons all used on the reels. The golden star functions as the game’s scatter symbol, and if you spin in three of them anywhere in view you will be rewarded with a multiplier for your stake. 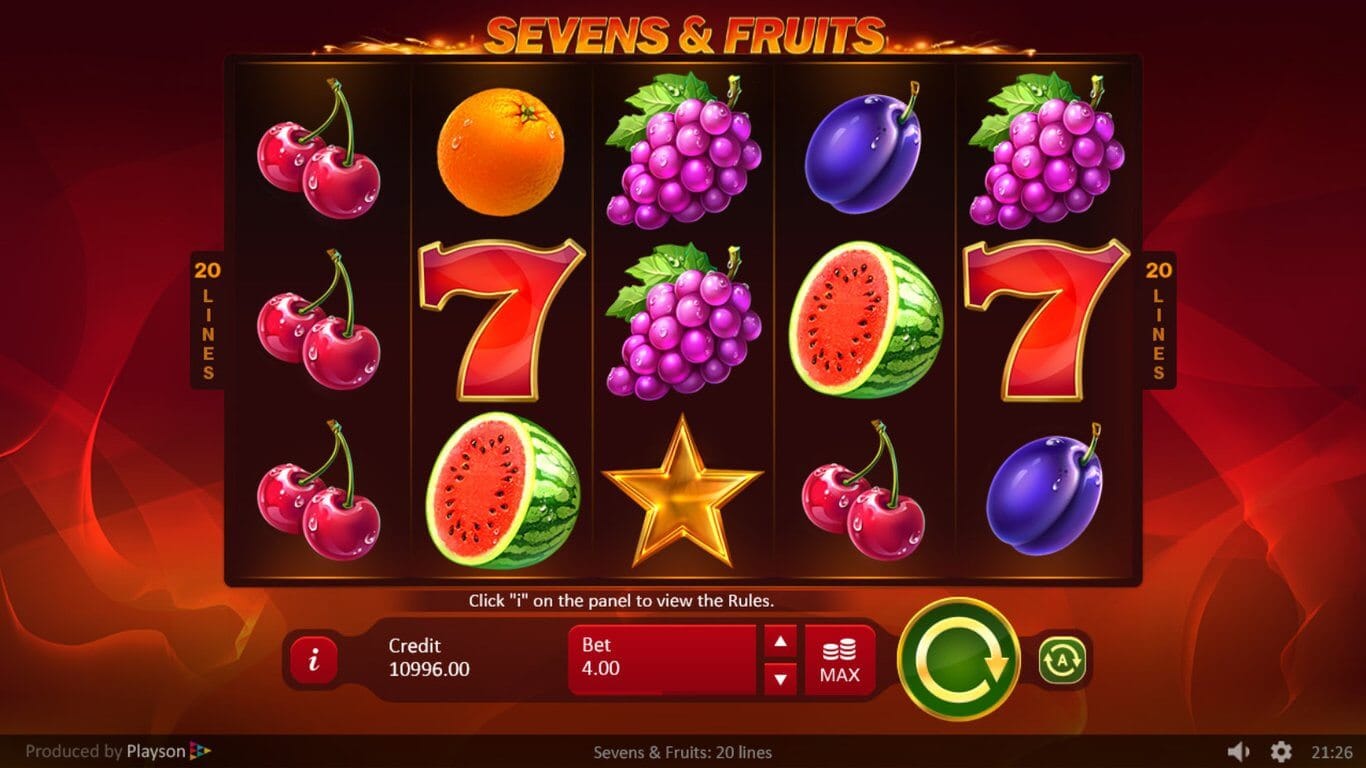 This game is a solid slots game which offers plenty of entertaining action for anyone who is a fan of playing slots games online. The traditional nature of its structure and the symbols it uses on the reels give it something of a nostalgic feel, and you might find this game very enjoyable on the days that you want to remember an earlier, more innocent time in your life. Look out for Sevens and Fruits 20 Lines in your favoured online UK casino!

Golden Grimoire Slot is another popular title that can be accessed today at Barbados Bingo.