The Legend of Shangri-La

Get ready to enter the lost Tibetan paradise of Shangri-La as you play this online slot game. NetEnt bring us this into this beautiful magical and mystical world of harmony and peace. Feel yourself drifting into the theme the beautiful audio and truly stunning graphics featuring ancient temples with cascading waterfalls, crisp pastures and the cherry blossom tree and the animated red panda stands serenely overlooking the entire scene. The reels feature beautifully designed characters of the meditating monkey, lynx and elephant as well as the fish, dragonflies and petals, completing the scene with the reels framed in wood carved with a twisting dragon and the spin button transformed into a yin and yang symbol.

NetEnt is one of the leading providers of top class gaming solutions to the world’s most successful online casino operators. They have proved themselves to be a true pioneer in leading the industry with exciting games powered by cutting-edge innovation. They boast a talented team who deliver flexible digital solutions time and time again, keeping NetEnt as a leader in the market, providing players with amazing, engaging and overall entertaining online slot games. This game is no exception, and you always seem to know a NetEnt title when you play it due to the spectacular attention to detail in every new release. 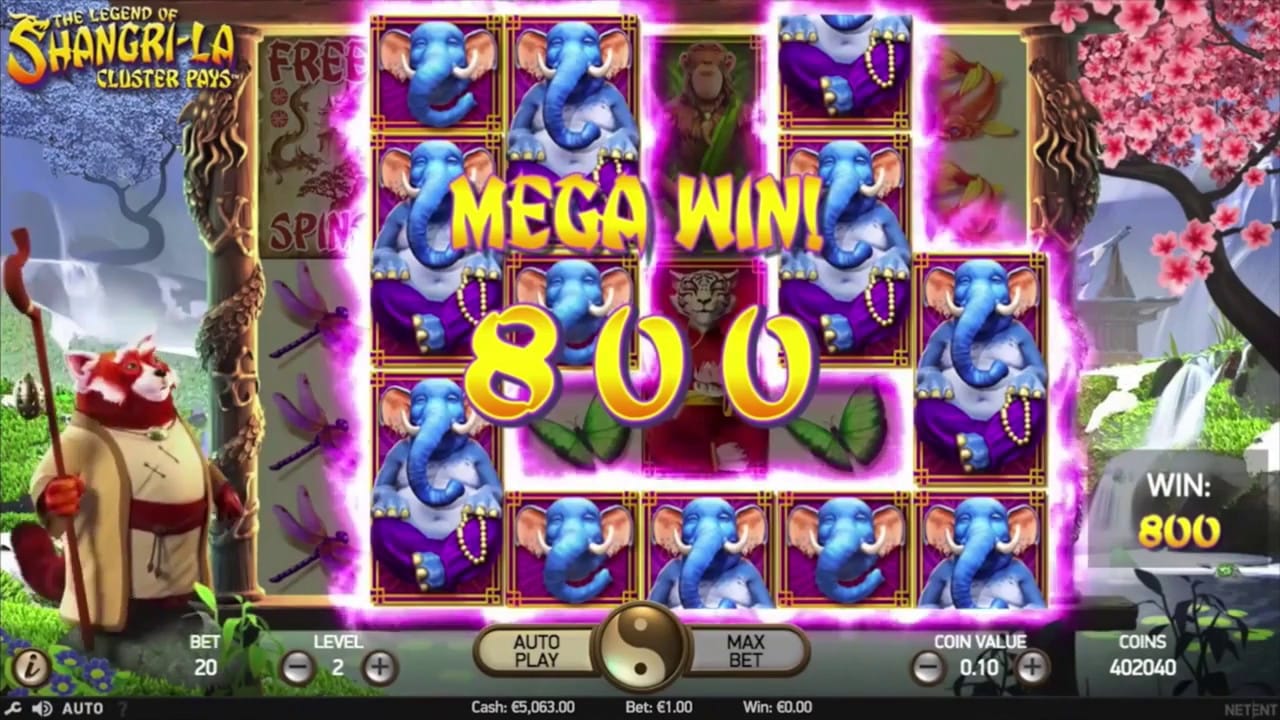 James Hilton first imagined the mythical land of Shangri-La when he wrote of a Tibetan paradise he had originally called Shambala. He re-thought the name and changed it in his 1933 novel, Lost Horizon. The paradise was cut off from the rest of the world and preserved the wisdom and beauty of the human world in preparation for a threat of catastrophe. The lost land was supposedly hidden in a valley in the peaks of the Himalayas. The tale was first recorded in India in AD962 and records a land full of peace and harmony where an isolated people lived in accordance with Buddhist teachings.

You won’t have to climb the Himalayas in search of this land as NetEnt have recreated it right here:

FREE SPINS: This feature will be triggered by placing 3, 4, 5 or 6 Free Spins scatter icons anywhere on the screen. They will occupy 2 reel positions so the players only require half a symbol for making it active. You will get five, six, seven or eight spins respectively. After each spin, 2- 6 wilds will get added to reels. The first 2 will be put randomly but any new ones will move next to the cluster.

RANDOM WILDS: Place a minimum of  2 clusters and 4 matching symbols within the base game and the wild icons will be put to the reels unless those clusters join for the pay-out.

STICKY RESPINS: Trigger by placing 2 similar clusters of 5 to 8 symbols. Get a free re-spin along with those clusters that are stuck in place. Every extra matching symbol will reward an additional spin.

NUDGE REEL: Land 2 Free Spins scatter icons on reels and another 1 lands up just out of the view. Also, that third symbol can be nudged into the view to activate the free spins. 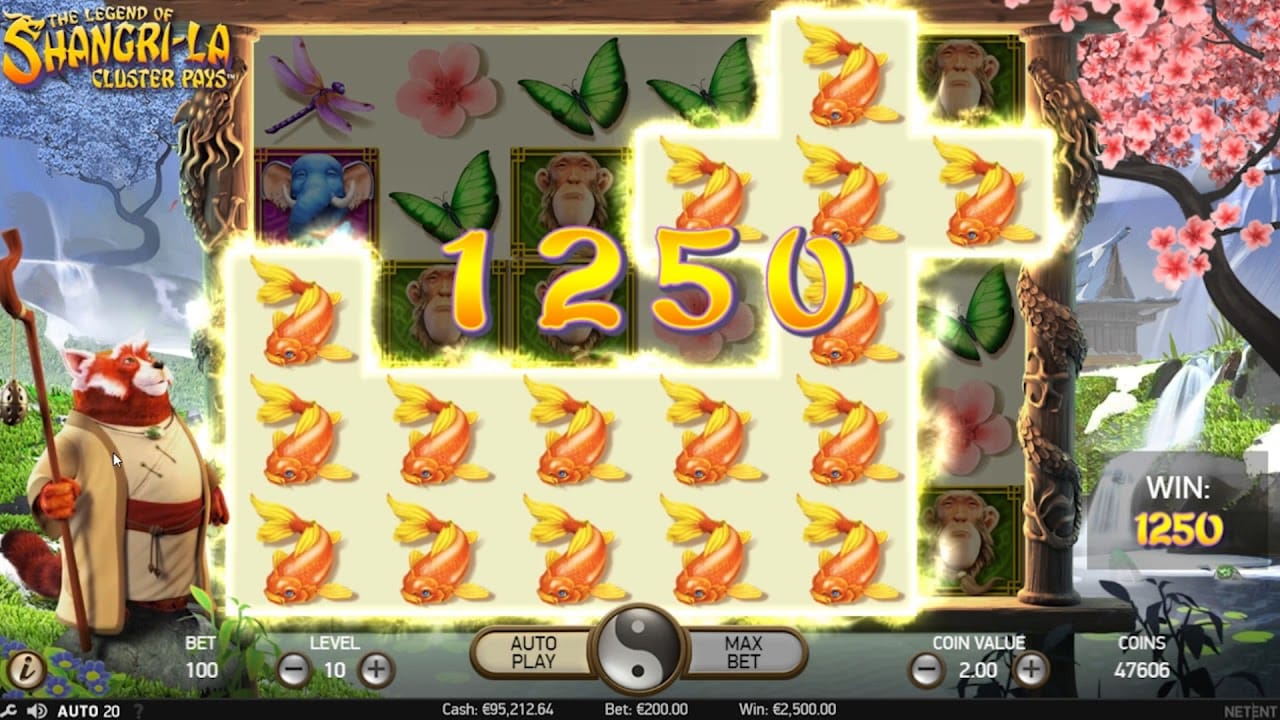 A fantastic slot game for exploring the eastern lands to uncover some special bonus features and big cash winnings! Barbados offers players more slot games with generous rewards for you to try and play. You can also try some of the best online bingo games at Barbados Bingo.