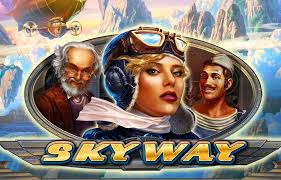 The world of aviation is ahead of us as we launch into the fluffy clouds of Sky Way, an online slot that’s been doing the rounds for the last few years. Created by Playson, it has their obvious markers all over, most prominently being the memorable graphics. However, it’s much more tame than some of their other activities.

Sporting a retro inspired interface, the 21 winlines of this title are set among the clouds, with the main aim being to bank as much cash as you can, while hopefully unlocking the free games. Contrary to the life of pilot, this doesn’t feel like an intense ride, therefore making it ideal for those nights when you want to take to the air to relax. Costing you no more than 21p, if that’s how you choose to play a bingo online UK game, this seems like a way to get those frequent flyer points.

To some of you out there, Playson needs no introduction, as they’ve been a brand that has kept cropping up within the community over the last six years. That being said, for any novice gamers out there, this could be your first time meeting the label, and so background notes are needed.

As with many high profile software providers, Playson is located in Malta, arguably the best spot to be in when part of this industry. What is more, it primarily creates HTML5 slot machines, praised for their sterling graphics and medium variance features. Occasionally the label goes further and produces social games as well as casinos, but we’d say that Playson is most known for its slots with outstanding casino bonuses. 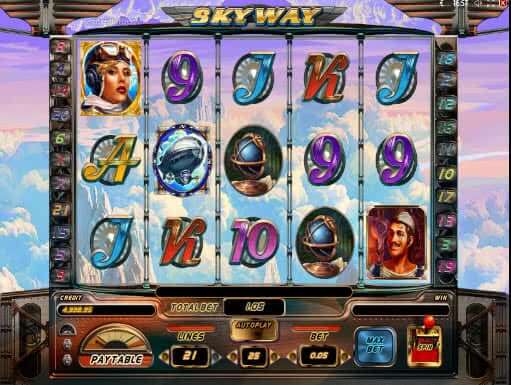 The backdrop of this game may just be mountain tops and clouds, but that doesn’t mean we’re given a view that lacks detail. Quite the opposite in fact. In spite of its cartoon feel, Sky Way has much texture in its symbols and characters. Across the five reels, you’ll find combinations of three, four or five will grant you access to cash prizes, as well as the all-important free games. At the end of all this? A potential prize of £21,000, if you get five of the scatters.

● Free Spins: 16 spins is the return of the scatter, alongside its sizeable prize money, with these games then able to be retriggered when inside the feature. It’s a simple bonus, but it’s one that has the scatter also acting as a wild, thus giving the game an extra edge. 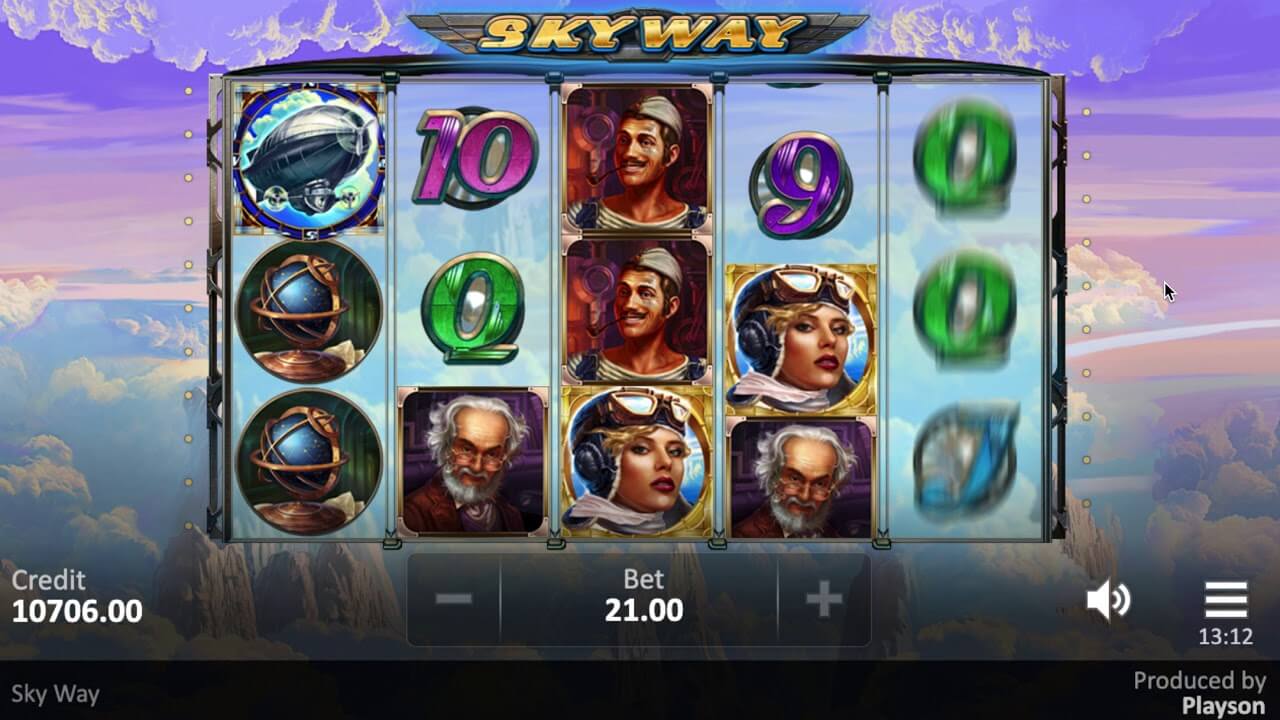 We don’t wish to end on a downer, as Sky Way is a good game, but it definitely falls short when it comes to diversity. Even though we’re given free gameplay, it doesn’t feel like it actually adds much more to the gameplay, other than a chance for you to save your pennies. To really make this Playson game pop, a mini-game or two would have helped strengthen the tale that the brand is trying to weave. Nonetheless, for simple controls and fairly easy wins, this is a title that many can adapt to. We also listed the best bingo games you might like.