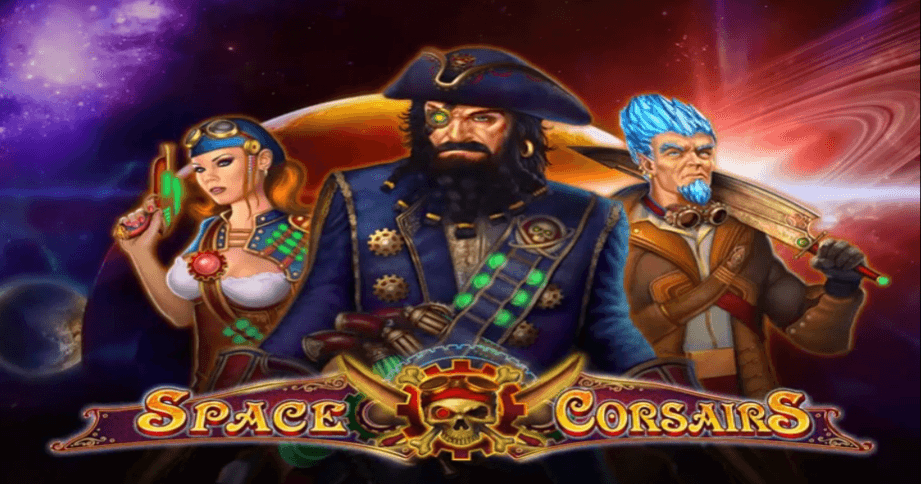 Space is a destination we’ve been visiting in our dreams and via the magic of the silver screen for years, with the recent increase in space themed slots just another example of how far the theme has come. While our vision of this vast part of the universe is different for each of us, we can pretty much all agree that something spectacular is waiting there. Is it as spectacular as Space Corsairs from Playson? That remains to be seen.

Featuring a band of space pirates, you’re thrown into the action with a mini introduction, where the team is looting for treasure. It’s intense, exciting, and a prime example of how invested Playson is in their bingo online UK games. Like many of its sister slots, a lot of action is bursting across the 5 reels of the interface, which means there’s a lot of ground for us to cover.

How many times when you’ve been gaming online have you played a Playson title, or at the very least seen the brand mentioned? Like a trusted friend, it’s a software provider that’s always there, forever trying to push the envelope of gameplay. True, it’s not as seasoned as Playtech or Microgaming, but that doesn’t stop this Malta based company from packing a punch.

Unlike with some labels that soon disappear into the background, the bingo games portfolio of this company just keeps on expanding, with already 40 plus titles to its name. And all since 2012; that’s quite a lot of games to be churned out in six years. Not forgetting that they’re good quality games at that, often with a background story influencing the winlines. 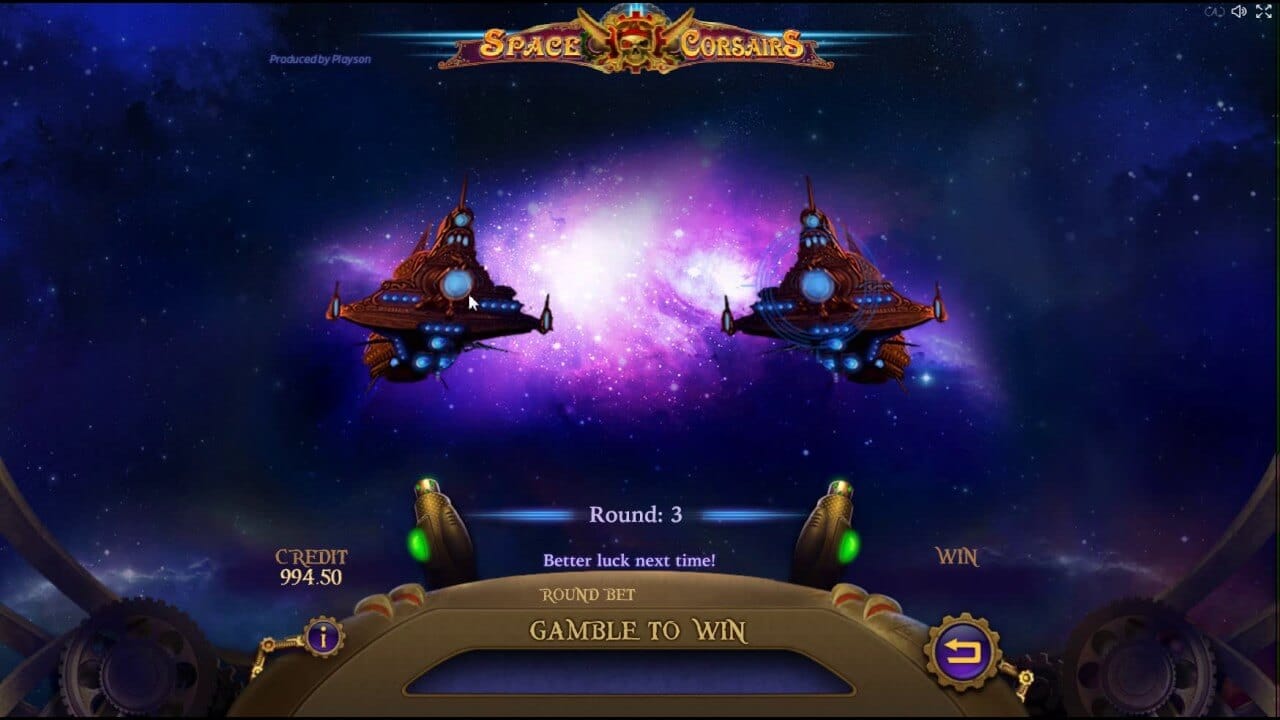 We begin with an introduction to the team, but where it leads us is to a 15 payline strong grid, lined with a collection of varied symbols, all of which bring bonuses and/or money. All of this is kept rather traditional, in that the matrix is rigidly housed inside a framework, however the multicoloured tones of the background help give the game life.

Depending on what you wager, the returns can be small or large, with highrollers definitely faring better on the rewards front than budget players. That being said, everyone has a shot at the interactive mini game, a level which can easily be unlocked during the free spins.

● Free Spins: The burning sun of the scatter is how you unlock the games, with a combination of five heralding in 15 spins. Moreover, you can trigger more spins should you continue to find scatters.

● Bonus Game: If you find three of the bonus icon during this time, the pick me style mini game will start, with you needing to select from the planets shown. They hide money behind them, save the exit icon which is nothing but an empty planet.

● Black Hole Mode: This is a wild feature which occurs on reel two, with all winning combos being moved clockwise around the grid. Only when all the symbols surrounding the black hole have moved will this feature end. 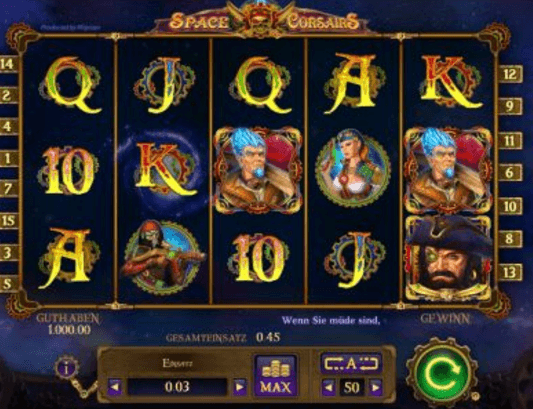 Nobody can deny that this is a well thought out game, one which brings wonder and magic to an adult market that needs it. However, we’d like to have seen more depth of graphics, just to really ramp up the impact that this game has. Otherwise though, it’s a highly recommended game, and a great introduction to the Playson label.

If you enjoyed Space Corsairs, try this game and play now.