Odd is the perfect way to describe the woodland scene we stumble upon, lit in purples and blues, it’s a thriving hub of weird and wonderful creatures. If fairy tales and quirky stories are your jam, The Odd Forest by Foxium is going to not only tick the right boxes, it’ll give you a whimsical kind of glee.

The vivid aesthetics are primarily what you notice, but once you look beyond that, you start to see the markers of traditional slot machines, like the 3x5 format and the 50 active winlines. True, this is a sizeable online bingo slot, so as not to be underestimated, but those who are used to such games will fit right in. And if you’re not, well, hopefully this forest will be kind.

When a software developer is barely known, it can be troublesome for us to play with them, as we worry about the quality of the experience. Well, while Foxium is still new after three years on the job, nobody can take away from them the quality of their games; there may be few of them, but boy are they spellbounding.

This 2015 brand has come in and already produced titles that have proven popular with customers, which is tough going when competition from bigger labels is at work. Even more so when you realise they’re based in Estonia, a location that is far removed from the Malta hub that’s the epicentre of iGaming.

Join and play Foxium slots as you win impressive rewards while having fun. 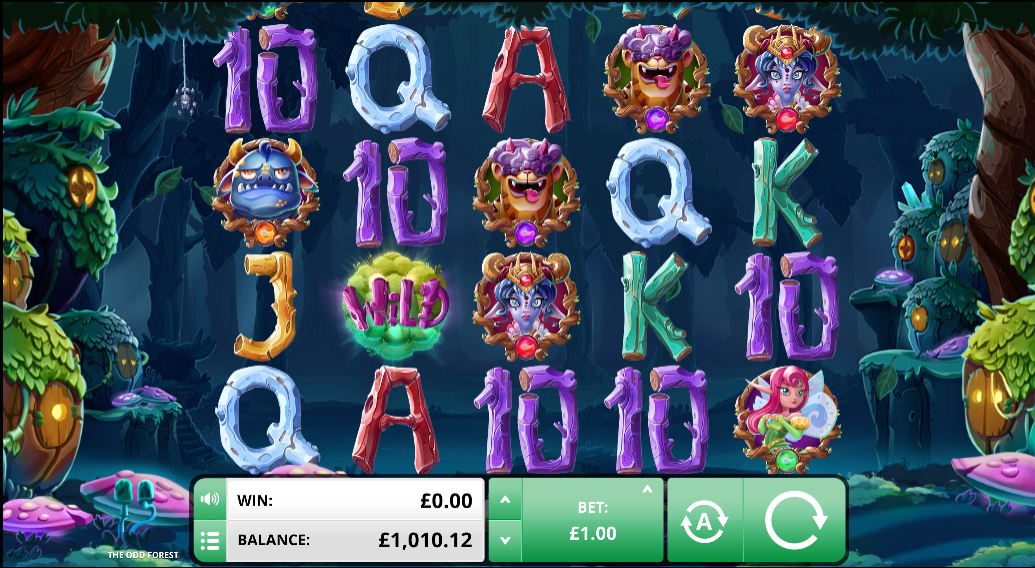 This forest is obviously not for the faint hearted, even though it’s far from scary; the strange creatures you meet along the way are what makes it so… different. The imagery is so vivid, so unique, this game is as immersive as a film, with its symbol leading to a medium variance paytable of bonuses.

Although this is the case, it should be noted that while the forest has a lot to offer, the monetary rewards can be small if you only bet the minimum 50p wager. If you want larger wins, more money needs to be spent.

● Random Wilds: While the wild symbol does its usual job of substituting, it can also activate a random feature that drops up to six wilds upon the 5 reels. This’ll only happen in the base game, and it’ll only give you the typical spoils of the wild.

● Free Spins: A gnarled tree is the scatter, gifting users a selection of free spins with various extras thrown in. Seeing as there’s four different free spin rounds, when the tree has formed a combination, you’ll need to pick an orb to determine which set of spins you unlock.

● Fairy Bonus/ Boss Battle: Should you line up three fairy symbols, the mini game will start, coming to you in the form of an arcade style title. In the beginning, there are three stages of pick me bonuses, with you needing to collect more hearts as you go. Once done, you go to the Boss Battle. Here you spin the reels to try and score specific numbers that will destroy the beast. 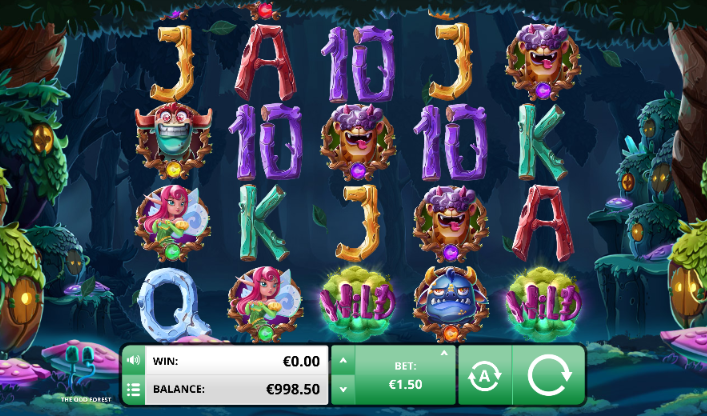 As you can see, there’s been a lot of variance to cover with The Odd Forest, with Foxium proving yet again that it shouldn’t be underestimated. This brand is here to stay, and is ready to shake up the stagnated community that slots have ultimately become. If you want to sample more Foxium slot game, you can do so, though there’s only a few available at this time. Can't get enough fun? Here's a list of fun online bingo games you can try too!

If you enjoyed The Odd Forest, try a different Barbados spin game.