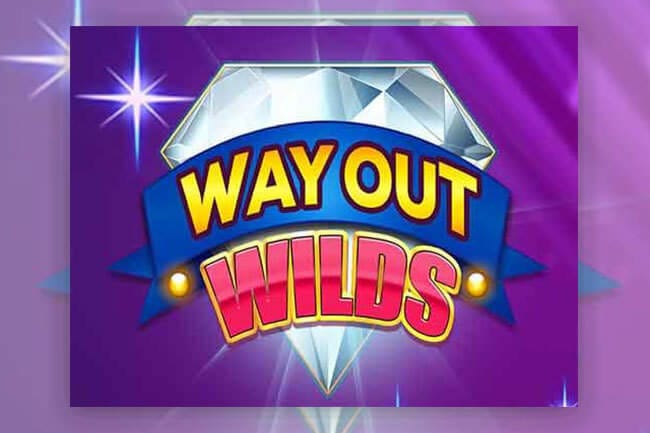 Way Out Wilds by High 5 Games is a 5 reel 80 fixed pay line slot. This game is one of the best of UK's bingo online. Features in the slot include locked wilds and free spins. During the main game and free spins Any wilds that land on the reels lock in place and upgrade to double wilds and then upgrade to triple wilds before they disappear. Read on to find out more about this slot and its great bonuses, and play some of the best bingo game online & casino slots.

High 5 Games was established in 1995, but didn’t release any slot titles until 2002. They have had major success in the industry starting off with the launch of Da Vinci Diamonds in 2008 and the release of their 200th game in 2009. The company has released over 300 games playable in more than 50 countries all over the world. High 5 Games has launched major hits for other companies like Da Vinci Diamonds for IGT. Both these games have kept land-based and online slot players entertained for years. Hot Hot Hot, produced for Bally also has fans all over the world since its release in 1999.

But as much as their slots are popular, it’s their innovative bonus features that have captured players’ hearts. These include the 'Tumbling Reels' feature like that used in Da Vinci Diamonds, Super Stacks and Split Symbols like in Cats. 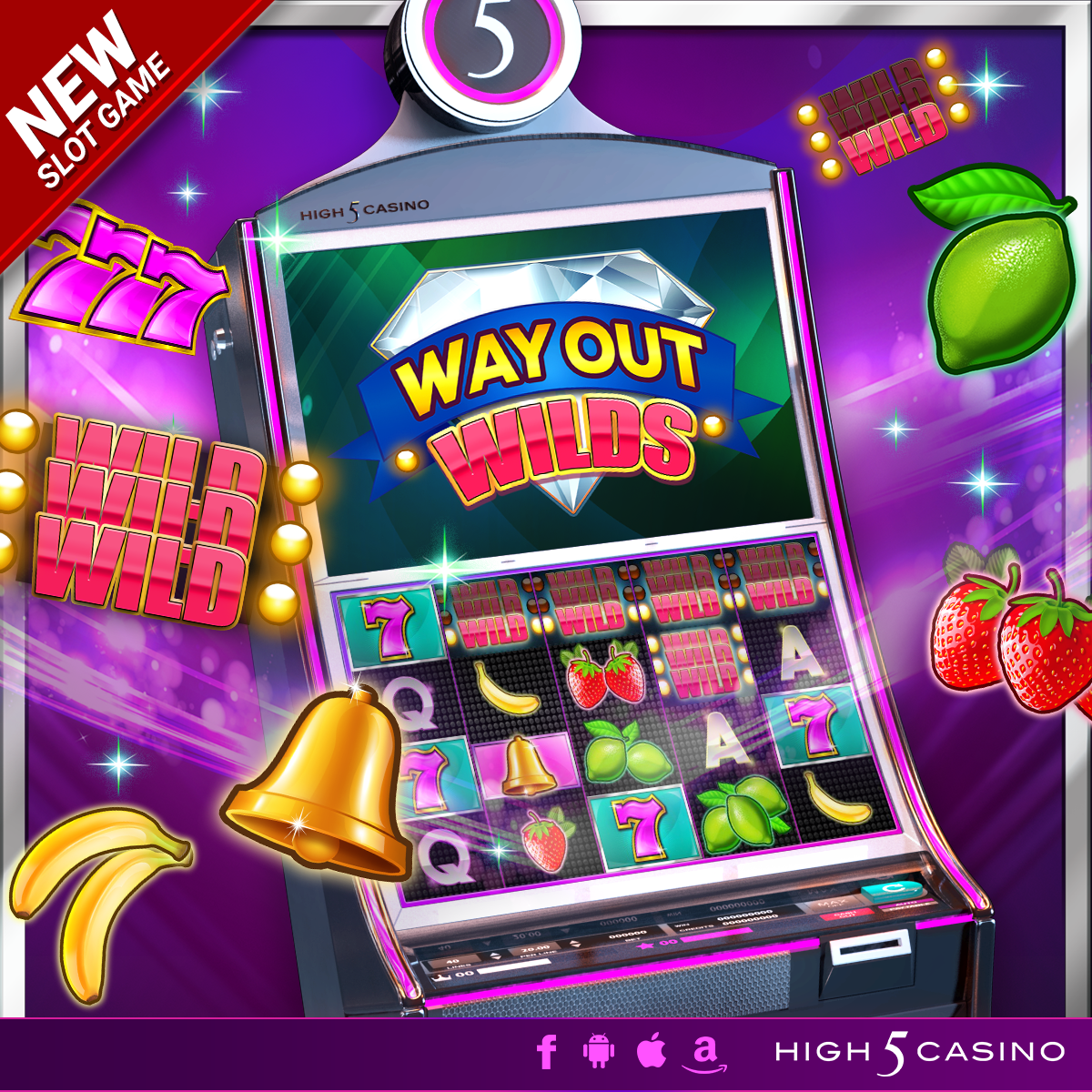 About the Way Out Wilds Casino Game

Way Out Wilds is a fruit-themed slot with a variety of colours and flavours, the main colour scheme being pastel and neon. Symbols on the reels include high-value golden bells, pink sevens, lemons,  bananas and strawberries. The card values 5, K, J, Q and A make up the lower values. The wild in the game is represented by the big, red ‘Wild’ which can substitute all the other standard symbols to form winning combos. The diamond acts as a special symbol.

All the standard symbols and the wild symbols can land on the reels with up to 3 of them appearing on each reel position. 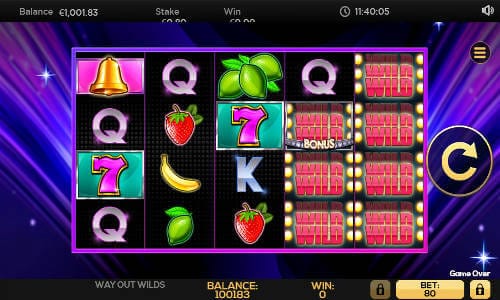 Final Thoughts on the Way Out Wilds Slot

Players who love a good fruity theme will enjoy the colourful graphics on display here courtesy of High 5 Games. Way Out Wilds offers surprisingly good payouts from the Locked Upgrading Wilds and the free spins feature. It’s a shame that you can’t retrigger the free spins feature, but the fact that the wilds will remain active throughout is a nice consolation. Give it a go-to see what it’s all about.

Barbados Bingo offers numerous games like this, such as Asgardian Stones Slot.