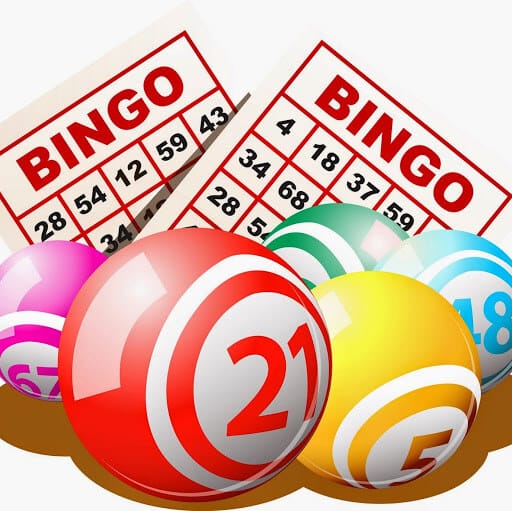 Online bingo lovers will give almost anything to play any new bingo game that looks promising.  This is why you're sure to fall in love with the Bingo Millions 90 balls instant online bingo game from Mutuel play. Of course, you probably know the chances of winning the ultimate jackpot are pretty slim! But, Barbados Bingo has decided to let punters try their luck with Bingo Millions 90 Ball Game. Who knows, you just might hurt the big jackpot if you learn how to play bingo from us!

Online bingo games may have been held down strong by other famous developers for decades, but Mutuel Play Ltd has recently come to spice things up with their Bingo Millions offering. This developer came into the scene in October 2016 and was founded with the sole goal of creating classic and unparalleled gaming content for the virtual gaming space. This developer creates all its game offerings in HTML5 for the sake of cross-device compatibility. Though they are most famous for the Bingo Billions series, they also have a number of slot games on offer.

Other games by this developer include:

Bingo Millions 90 balls instant game is available on Barbados Bingo and is safe to be described as similar to The National Lottery. This bingo game only plays two times a week on Wednesday and Saturday at 10 pm. A ticket costs 50p to play, and if you wish to purchase tickets of up to 8 weeks upfront, you can do that too. The max number of tickets allowed per player is 60.

About the bonuses and promotions in this Bingo Variation

Online bingo of 90 balls instant are usually similar, so you can expect that this one is a traditional 90 ball bingo game. There isn't any gimmick or special addition, or feature top expect.   The numbers will be drawn, and players will win with either one line, two lines, and with the full house. However, the online bingo is a sliding jackpot game, so the offer for 1L, 2L, and FH differs depending solely on the number of calls. For instance, to win £1000 for 1L, a punter will have to win in 5 to 9 calls.

To go home with the huge money, you'll need to win the full house in 15 to 30 calls. The likelihood of this occurring are very slim and close to never! In fact, if you become an Barbados Bingo Billionaire from playing this game, it'll be my a stroke of luck.

In Bingo Millions 90 balls instant, the game goes on to 65 calls despite the first person to win a full house. This means that even if a player calls a win on ball 40, there is still a chance for further full house winners to be created as the calls go on. This gives the bingo game more of a lottery feel. This feature only means that Bingo Million births more winners - even though the chances are high that the majority of wins will be very small cash prizes or bingo no deposit strips for future games.

Even if you never get the ultimate jackpot, there is a huge chance that you'll go home with something if you keep playing this bingo with Barbados Bingo. Besides, there's a bunch of bingo games like this, and free online bingo games you can enjoy on Barbados Bingo.

Bingo Millions is another amazing game available at Barbados!