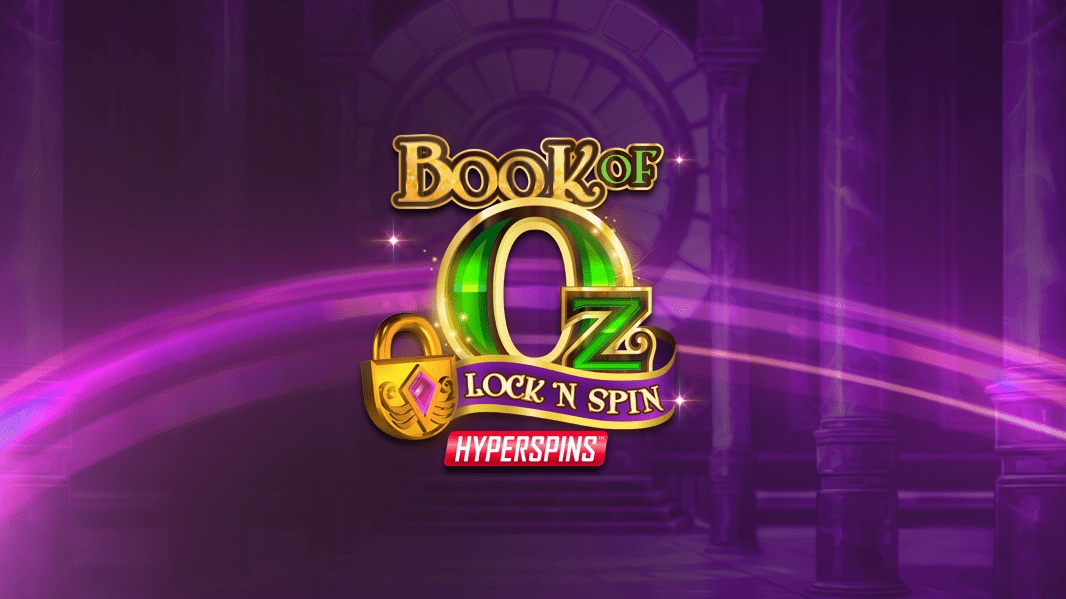 Follow the Yellow Brick Road of UK online bingo website Barbados Bingo, and you may just end up playing on the Book of Oz Lock ‘N Spin, but that would be no bad thing. This is a fun slots game for you to play on with a familiar theme from your childhood that will make you feel right at home immediately. This game gives you the opportunity of using the hyper spins feature that the original game from Microgaming enabled you to play with which is one of the best things about this game. So why not take advantage of all of the free spins, bonus features and the £125,000 potential jackpot on offer and see if you can meet any other familiar characters along the way. But will you find the heart to play or do you not have the bravery of a lion to do so and risk your bankroll along the way?

The aim of Triple Edge Studios is to create faster and smarter games that cater to slot and bingo games free to play players more than ever before. There are many people in the Triple Edge Studios office and they are a highly capable team with a decent portfolio behind them. They pride themselves in creating software of world-leading quality and have proven themselves to be able to describe themselves in this way. They are a conscientious, creative and highly dedicated team who ensure that their latest games are always ready to take the world by storm. If you have ever played on Lara Croft Temple and Tombs, Zeus Ancient Fortunes or Bookie of Odds Reelbet Re-spin, then you will already have been made aware of some of the Triple Edge Studio handiwork. So why not take a look at the Book of Oz Lock ‘N Spin and see what you think to one of their most loved slots games? 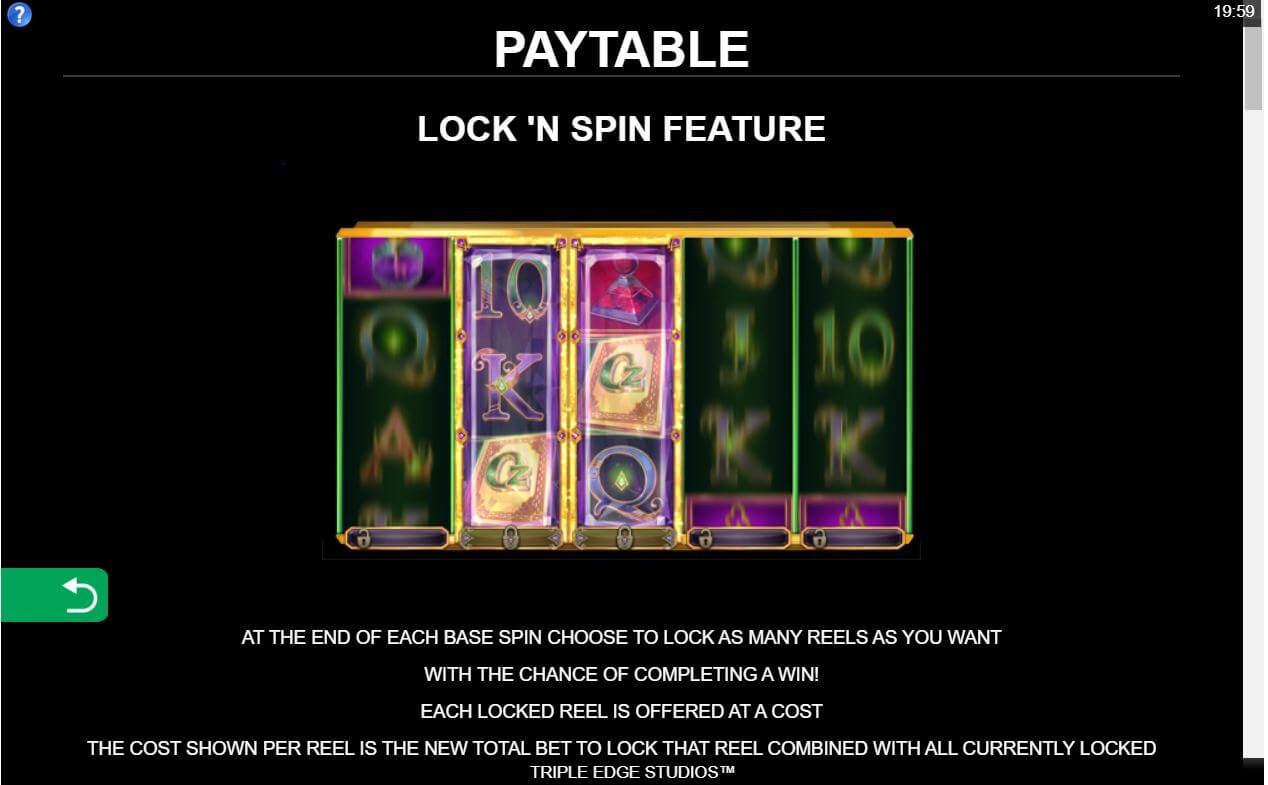 Released in September 2019, there has not been a great length of time since the Book of Oz Lock ‘N Spin has been released but this has not stopped it from having already placing in the SlotRank Top 24 and being awards with a Top25 Golden badge. Triple Edge Studios have done well creating this much-loved game with a high variance level and an RTP of 96.6%. This is a slots game where the highest possible jackpot prize is that of £125,000 and can be won by anyone placing bets from as little as 10p up to £25 per spin of the reel. This is a 5 reel, 10 payline slots game with lots of scope for excitement and is a great continuation from Microgaming’s Book of Oz. 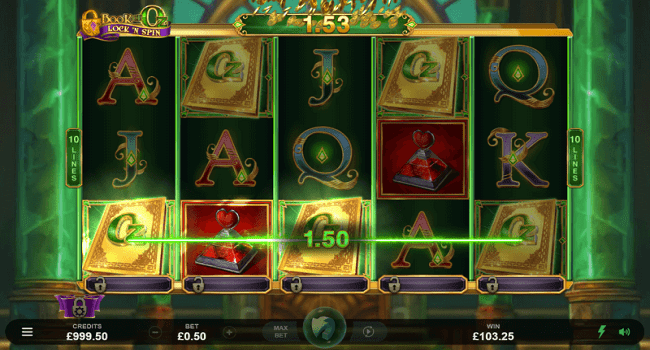 The original game of Book of Oz had a feature within it known as hyperspins and as it was so popular, this has been used in the Book of Oz Lock ‘N Spin slots game too for the continuation aspect. This is where you have the ability to lock reels in place if you choose to do so but to do this you will be charged a fee per reel. You are able to do this with up to four reels at any one time and there is nothing enforcing this to happen – it is merely a choice for you as the player. However, it is thought to be one of the most advantageous ways in which gamers can increase their winnings as they play this slots game.

There are lots of free spins available to you as you play this slots game which is one of the biggest reasons why gamers continue to come back for more. There is even a special expanding symbol which you can even reshuffle if you are not happy with your original symbol. To trigger your free spins feature, you need to be able to align three scatter symbols at the same time so this is where the hypercharged feature really comes through. It is at this point where many players would choose to lock two reels in place if they already have two scatters on these reels so that they could aim for the third scatter to try and trigger the free spins. The amount of money that this will cost you is depicted at the top of your screen and can worth its weight in gold.

So, it really is the free spins, the expanding wilds and the hypercharged feature that are going to help you to beat this game effectively.

This is a fun slots game from 2019 which is based on the childhood classic of the Wizard of Oz. There are multiple different characters or symbols that you will recognise from this tale and it is a game with a good-sized jackpot of £125,000 should you be lucky enough to win it. This is a nice continuation from the Microgaming original game of Wizard of Oz and this can be seen via the hypercharged feature which is one of the best ways in which you can increase your winnings. This is also the way in which you can win yourself free spins so that you can play this fun and memory inducing game without spending a penny.

If you don't think this is the right game for you, why not try Trick or Treat Slot instead.