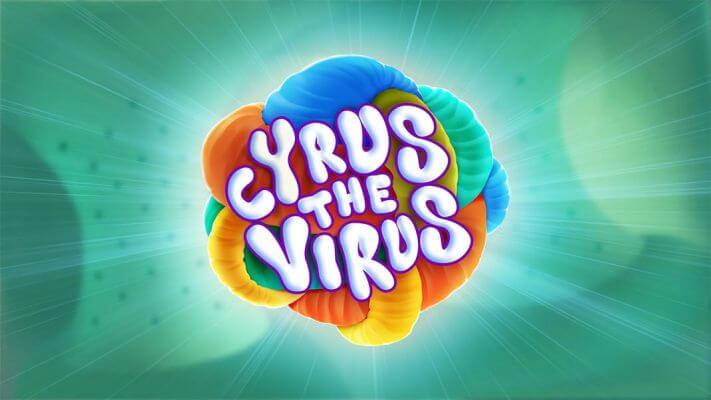 Ready to get addicted? Cyrus the Virus is such a highly contagious online slot game that you might not be able to put down for quite some time. This biology-inspired bingo online game won’t make you reach for the medicine, though, as it’s so enjoyable, you’ll want to be infected with all the fun it brings! It features unmissable jackpots and a slick science-themed bonus feature that’ll make you feel like a professor. Unfortunately, the traditional white lab coat is not included!

Expertly designed by Yggdrasil Gaming, Cyrus the Virus might look like a simple game, but its developers have added plenty of compelling features that will instantly hook you. Even though this bunch of developers only burst out into the gaming world around five years ago, they have managed to achieve so much in that little time. In that relatively short period, they’ve released a diverse collection of exciting games and have managed to bag some awards in the process. You might already know them from their other popular titles including the fishy Reef Run and the very chilled-out Spina Colada bingo promotions slot games. 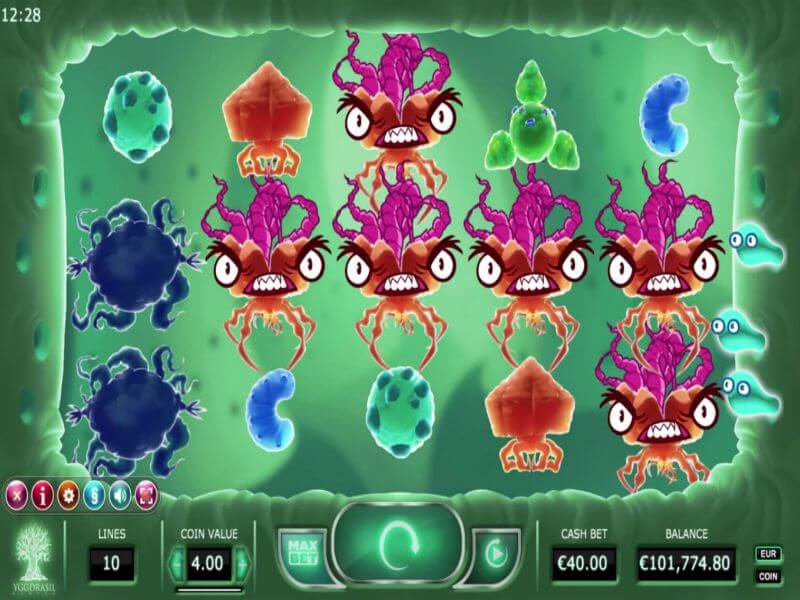 Cyrus the Virus takes you right down to the molecular level of game play and you’ll be met with a board of different germs and bacteria. These brightly coloured molecules stand out against a slime-green background. The faint sound of bubbles mixed in with the light-hearted background music will add to the feeling of being inside a petri dish. But you won’t have much time to study the different bacteria characters in front of you – it’s time to get spinning and work your way towards catching the jackpot!

The game features five reels and ten possible pay lines, so there’s a good chance you’ll be a winner when playing with these little germs. You don’t need to be a slot doctor to get the hang of this game as its single bonus feature makes it easy to pick up. Don’t worry, though; it’s not overly simple for experienced gamers either as the fast gameplay will keep you on the edge of your laboratory seat

• WILD SYMBOL – The Wild symbol is Cyrus the Virus himself! He will only ever appear on the third reel but when he does, he’ll give you a free spin and will also lock the expanded Wild in place.

If you do spot Cyrus the Virus popping up on the middle row, then the entire reel will get infected. This will help increase your chance of winning on your free spin. 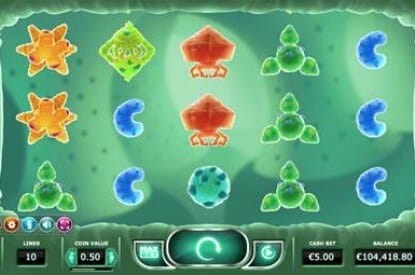 If you’ve been looking for new bingo games with a biological twist and that doesn’t require too much brain power, then Cyrus the Virus is the one for you. It’s a very fast-paced game so you don’t have to worry about ever being bored by the funny germ-like characters. The prizes are also fairly generous for a game of this style, so at least you can come away with something better than an actual virus!

If you're addicted to this game, you definitely should try and play this.