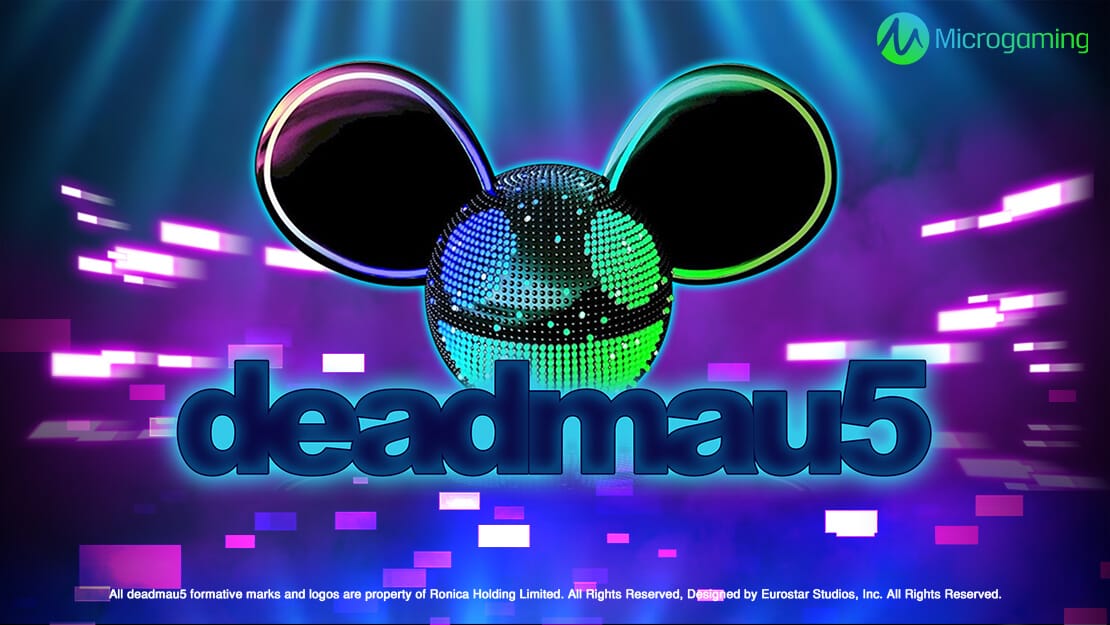 Deadmau5 is a Microgaming-powered video slot with five reels, three rows, and 243 ways to win while partying. The theme is based on the famous Canadian music producer, Deadmau5. He's also a DJ, and the soundtrack features some of his hits.

The features present include rolling reels, wild reels, and your classic free spins feature. This online bingo slot was released globally on the 11th of November, 2020. Keep reading to see if this slot is just a publicity stunt or play at new bingo sites such as Barbados Bingo casino to know if it's worth your time when playing bingo online.

About Microgaming - The Developers of Deadmau5 Slot

Deadmau5 was developed by Microgaming, an award-winning supplier of i-gaming software worldwide. Recently, Microgaming has been partnering with other game studios to produce online bingo slots of higher quality. This Ireland-based company developed the world's first mobile casino software in 2004 and has since developed other epic free games bingo. Famous for possessing the largest jackpot network globally, this developer sets the standard for fair, responsible gaming. Although the slots are not as exciting as they used to be, you still know a Microgaming slot when you see one. Some of their popular games include:

You can play these games and more from this developer at Barbados Bingo now. You also get to gain more from the bingo bonuses this casino site offers you. 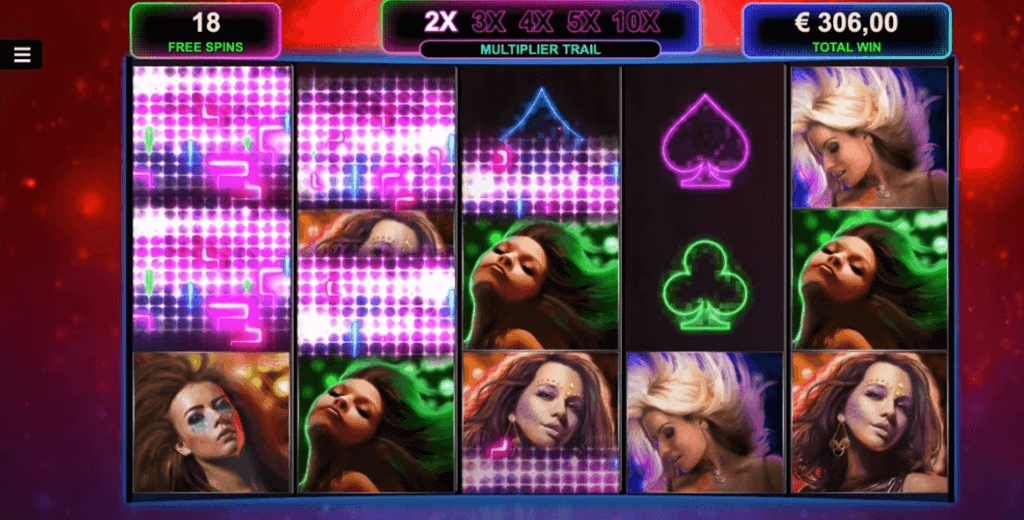 Playing Deadmau5 - What to Expect

Deadmau5 is a medium-volatility slot playable from £0.20 to £100 on all devices. The sound is majorly electronic music by Deadmau5, as one would expect since technically, it's his game. The game title is pronounced "dead mouse," and we see classic Microgaming features here and there; the uniqueness we long for, nowhere to be found.

The symbols on the reels include neon-traced card symbols- spades, hearts, clubs, diamonds. These are the ones of lower value. Other symbols include female dancers, and the female dancer with the deadmau5 earring is the higher-paying symbol. This symbol wins you 10x your stake when you land five across the reels. The scatter symbol is a deadmau5 mask, and the wild is a dark-themed deadmau5. The wild is stacked only on reels 2, 3, and 4. This slot has a max win of 2,100x your total bet.

If you frequently play bingo online, you know how important it is to play at a trusted site because you're giving out financial information. To avoid getting conned, play bingo online at a top casino site with an unwavering reputation, Barbados Bingo. 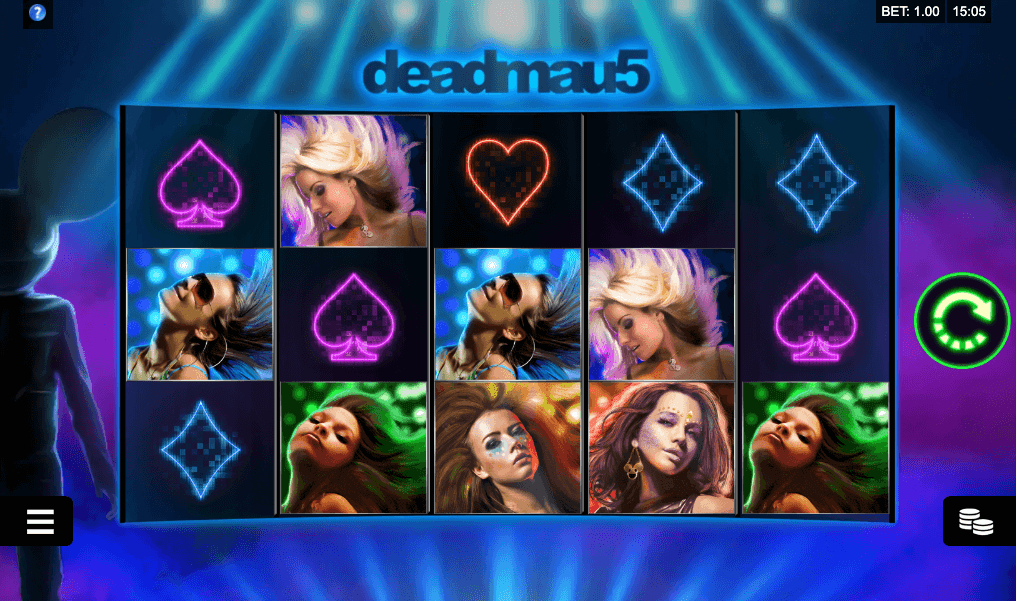 There are about three, including the free spins feature we see in almost every online bingo slot.

Free Spins Bonus Feature: This feature is triggered when you land winning combinations of three, four, or five scatters, giving you up to a whopping 25 free spins! The addition of the Multiplier Trail, which awards you progressive multipliers, makes playing a tad more exciting.

Drop The Wild Feature: This can be triggered at the beginning of any base game spin or free spin, and it turns one to three of the center reels into wilds for the entirety of that round.

To enjoy these bonuses, play bingo online at Barbados Bingo today! There are also free bingo promotions for you!

Deadmau5 is a simple slot, not just in terms of gameplay but also in graphics and animations. The features are classy, yes, but not so unique, and there's a low RTP of 95.22%, so it gets a 5/10 from us. However, we must appreciate the inclusion of a game in an artiste's publicity schemes and Microgaming's not giving the job to a partner.

We hope that in the nearest future, this developer will drown us in uniquely amazing slots again. It's still worth a play, though, so off you go now, to Barbados Bingo to play and hopefully win!

If you enjoyed our review of this game, why not learn more about Monsters of Rock Slot too?