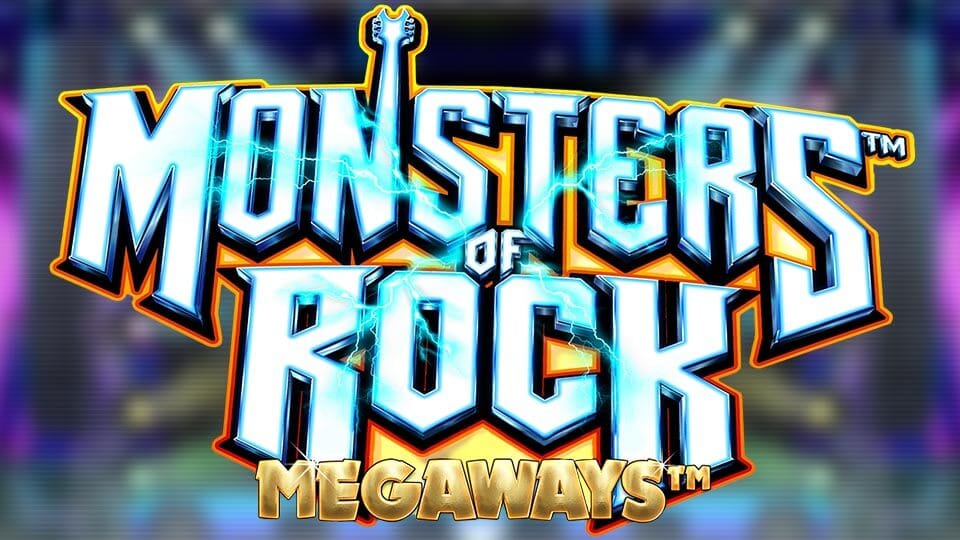 Monsters of Rock is a MegaWays slot by Storm Gaming for rock music fans and lovers of punting. It is a rock concert-themed online bingo video slot with a 6x6 layout. It includes free spins, juicy bonuses, and the loudest rock sounds you'll ever hear when playing bingo online.

This highly volatile game includes 117,649 ways to win and the MegaWays engine. Read more about this slot, or head over to Barbados Bingo site to play now and get bingo promotions.

Monsters of Rock is Storm Gaming Technology's second MegaWays game.  Storm GT is a provider of world-class i-gaming content that has been in the industry for about ten years. Widely-known for creating high-earning games in the United Kingdom for the global gambling population, this developer is famous in all i-gaming sectors for providing online bingo gaming solutions and platforms.

They also bring a new vibe to playing bingo online as their games are the complete package, with software that continues to top the competition in the i-gaming industry. Some of their popular games include:

You can play these bingo games for free as well as slots online and more from this developer at Barbados Bingo. 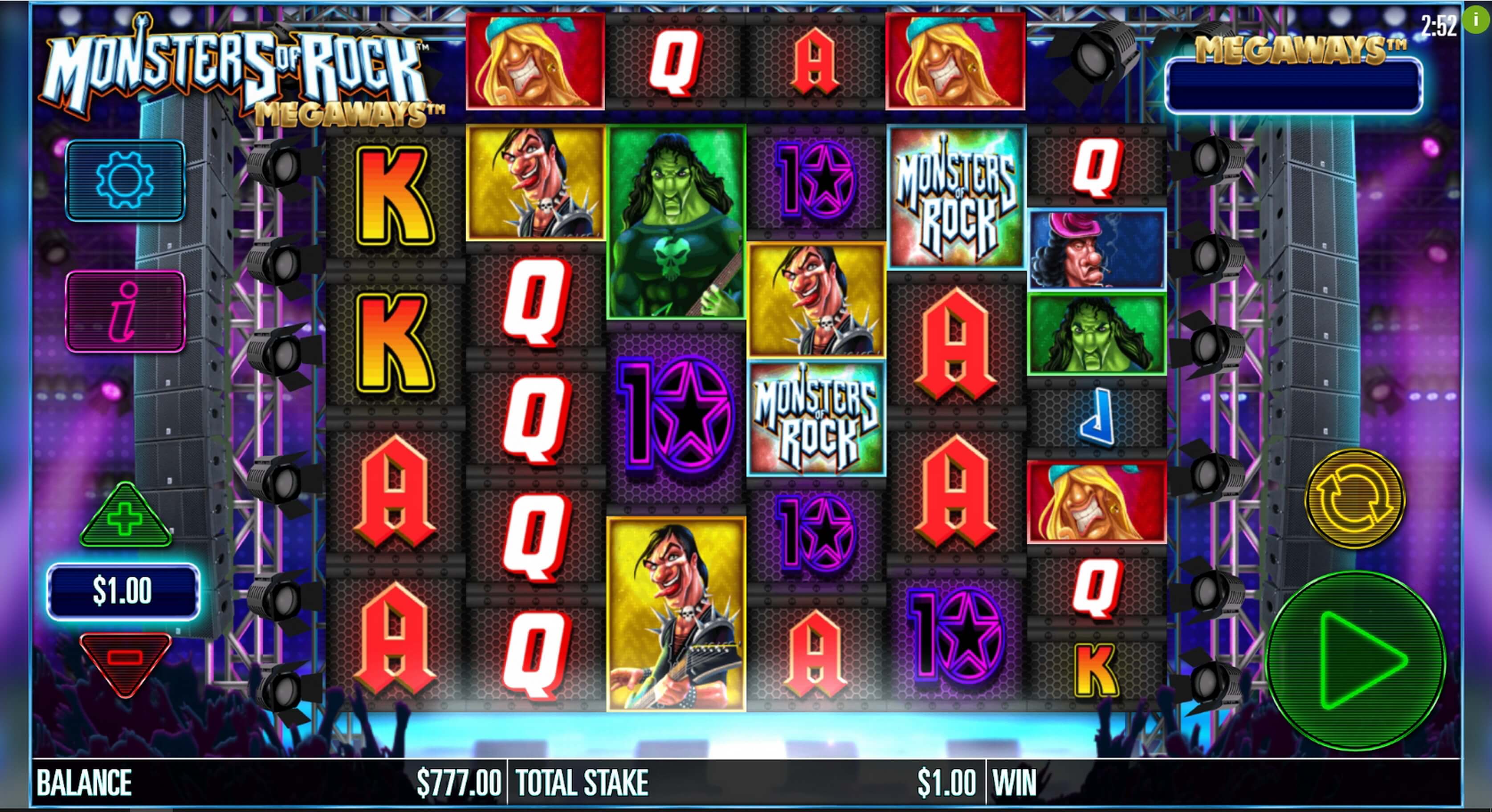 Monsters of Rock can be played on your desktops, tablets, smartphones from £0.20 to £100.  The theme is based on Monsters of Rock, a famous rock fest run in England in the '80s. If you like rock music, you'll enjoy the soundtrack, and if you don't, use the mute button and enjoy your game.

The reel's symbols include the A, J, K, Q, 10 card symbols of lower value, and four rock band members of higher value. The highest-paying symbol is the Monsters of Rock logo, and having 6 of these in a winning combo can win you up to 50 times your bet. To create a winning combo, match similar symbols from left to right. The higher the value of the symbols, the higher your win.

Special symbols include the wild, scatter, and a mystery symbol. The scatter symbol is an electric guitar, and the wild is a "Wild" symbol. The mystery symbol is represented by amplifiers that fall on the reels in sets of three or more, automatically landing a winning combo and helping your winnings!

This beautiful example of classic bingo online features cascading reels, a typical appearance in MegaWays slots. Let's begin by explaining what makes this slot a MegaWays slot. The reels show an ever-changing number of symbols, from 2 to 6. The number of MegaWays per spin is displayed in the game's upper-right area, and when all the reels display six symbols, the highest number of MegaWays(117,649) is reached.

Now, on to Cascading Reels. After each winning combo is landed, the symbols involved explode, making room for more symbols to "fall" on the reels. Head over to Barbados Bingo to play bingo online and have fun while doing so! 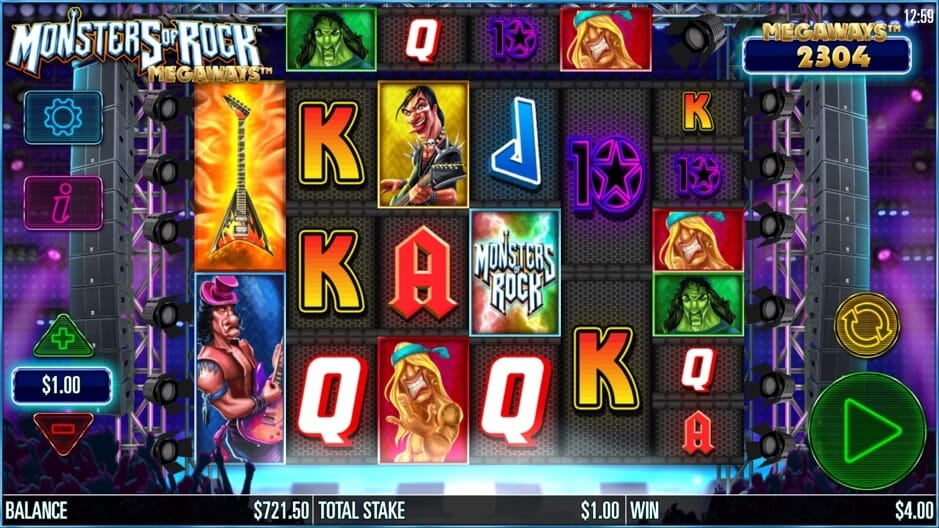 Bonus Features In Monsters of Rock

You get free spins and other juicy bonuses here!

Monsters of Rock gives us rock, fun, and a classy gaming experience. We're happy to say we love this slot and rank it a 9/10! With an RTP of 96.11%, an absence of a limited maximum win, and these fantastic bonus features, you should be playing already! Play at Barbados Bingo now and win even more from the bingo bonuses offered!

If you enjoyed our review of this game, why not learn more about Slingo XXXtreme Slot too?