Get ready to take on the elements in this futuristic online slot game with a combination of all the elements as its theme. The colours in this slot are vivid and engaging and the reels feature fire, water, air, metal, ether, crystal, earth, wind and stone, all in their own shapes and beautiful colours. There is a psychedelic quality to the game in the stunning design of the symbols and the backdrop appears to be a space like dimension with purple hues and shimmering effects. The audio further suggests this other-worldly feel and immerses you into the trance like gameplay.

In 2014, BetOnSoft rebranded and updated their image as Saucify. The software company is relatively new but already an accomplished name in the online casino gaming industry. The company is privately owned and funded by the private equity group, and is based in the UK. A team of entrepreneurs set up the company and they have combined their years of technological experience and innovation to boost the companies profile within the industry. One if their main goals was to spice up the gaming market and get the attention of other developers and they have certainly achieved that with a sizeable portfolio to boast. Their games are available in promotion bingo slot games. 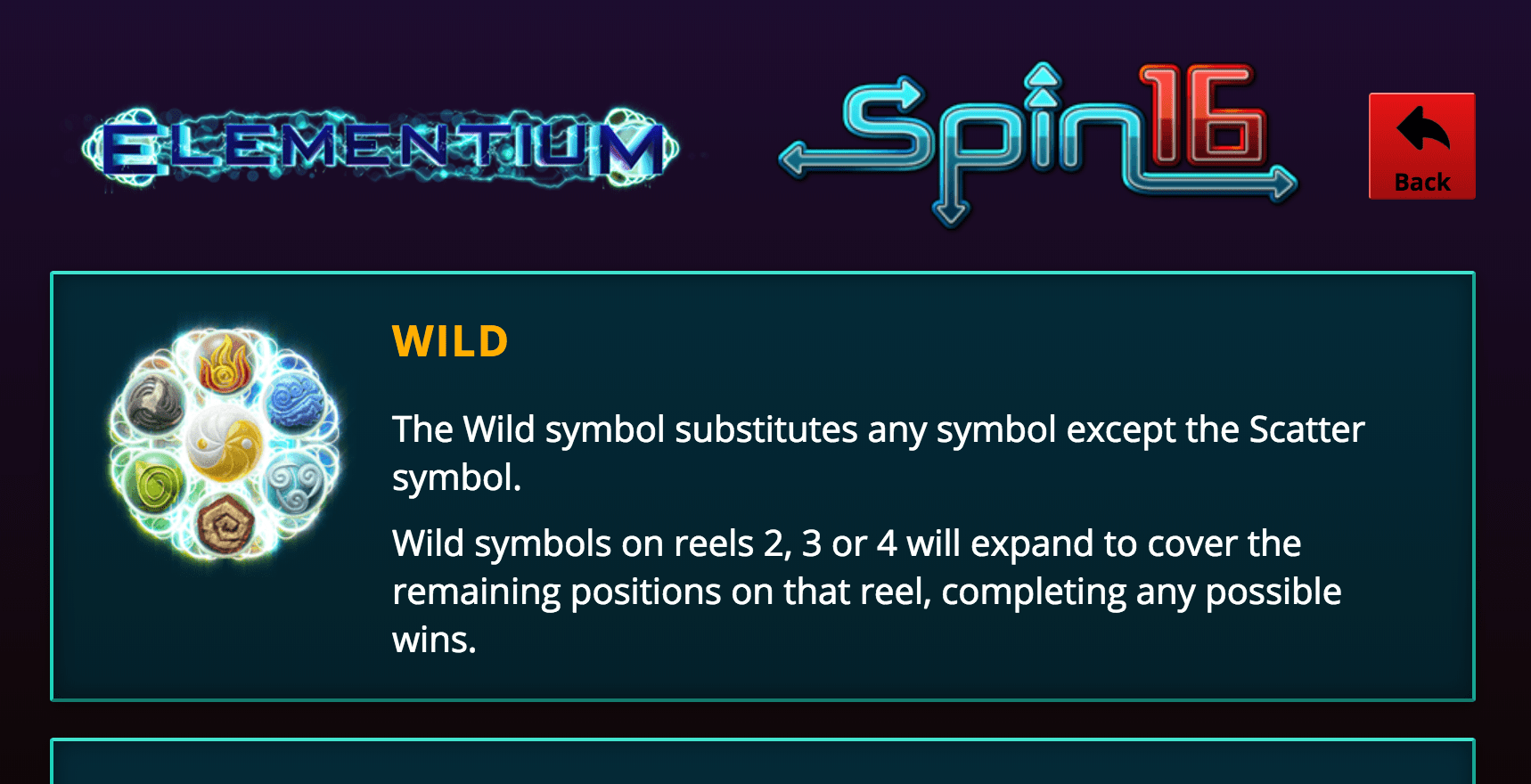 In medieval alchemy, the number of traditional elements would vary, but the main elements that were important in medieval traditions where air, fire, water, earth, ether, mercury and salt. The first 4 elements are accepted in every culture. In the Middle Ages, Alchemy was a mixture of science, philosophy and mysticism. The medieval alchemists had a very holistic attitude that would be alien to our scientists today and they believed that purity of mind, body and spirit was necessary to pursue the alchemical quest successfully. They believed that with the right combination of elements, any substance on earth might be formed. This included precious metals as well as elixirs to cure disease and prolong life.

Immerse yourself in the ancient art of Alchemy and learn the rule of this online slot game:

THE WILD SYMBOL: The wild symbol in this online slot game is represented by the Elemental Star symbol and it substitutes all other symbols except the scatter symbol.

THE SCATTER SYMBOL: The Crystal represents the Scatter in this online slot and scatter wins are multiplied by the wager.

SPIN HOT/ SPIN COLD: You can choose a hot or cold spin by using directional buttons around the reels.

Match neither reel nor direction: x1

Match reel but not direction: x5

Match both reel and direction: x10 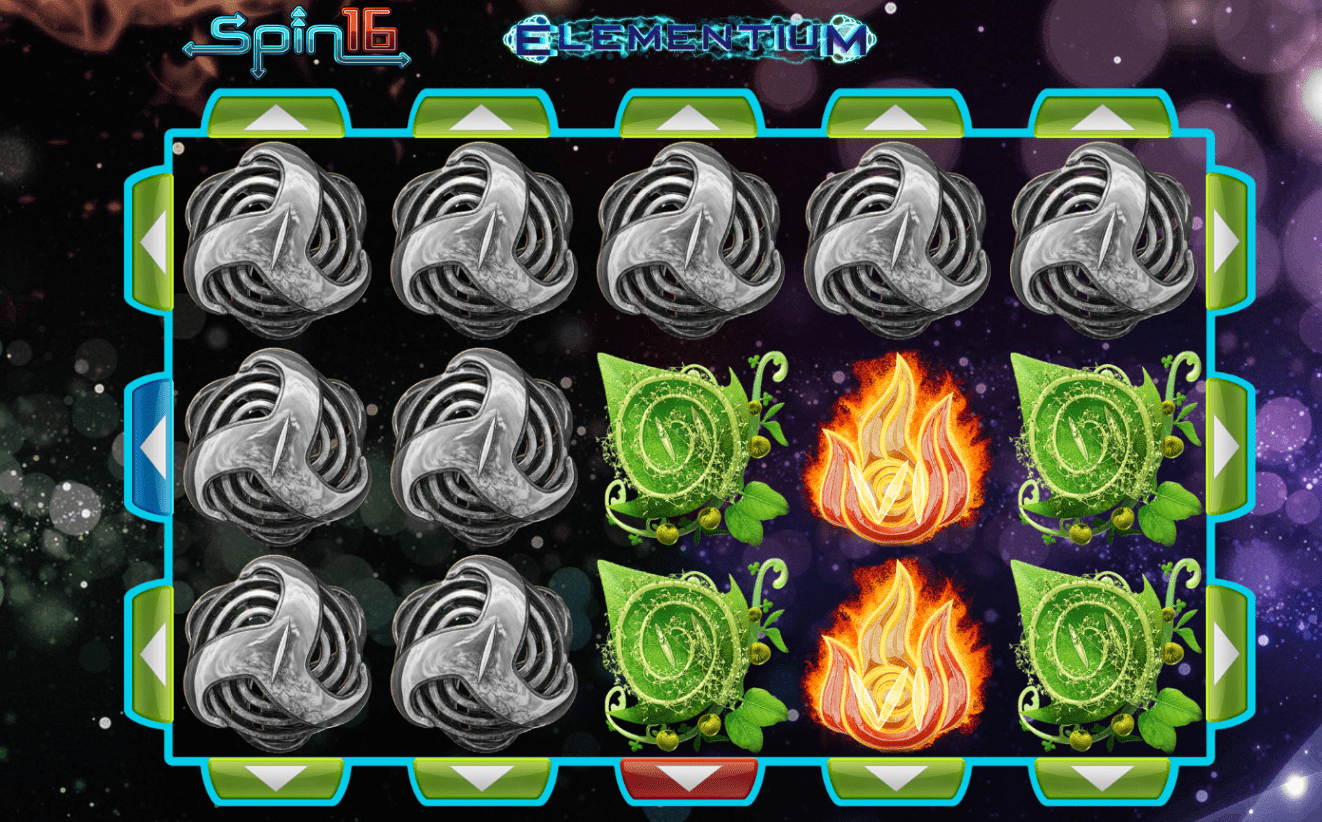 Elementium Spin 16 is an incredible Physics theme slot that will be great interest to anyone who's a bit of a science nerd. The game creates an excellent energetic atmosphere accompanied by wonderful bonus features! Get to bingo games and more amazing prizes await!

If you enjoyed Elementium Spin 16 why not try Mega Moolah spin slot game?