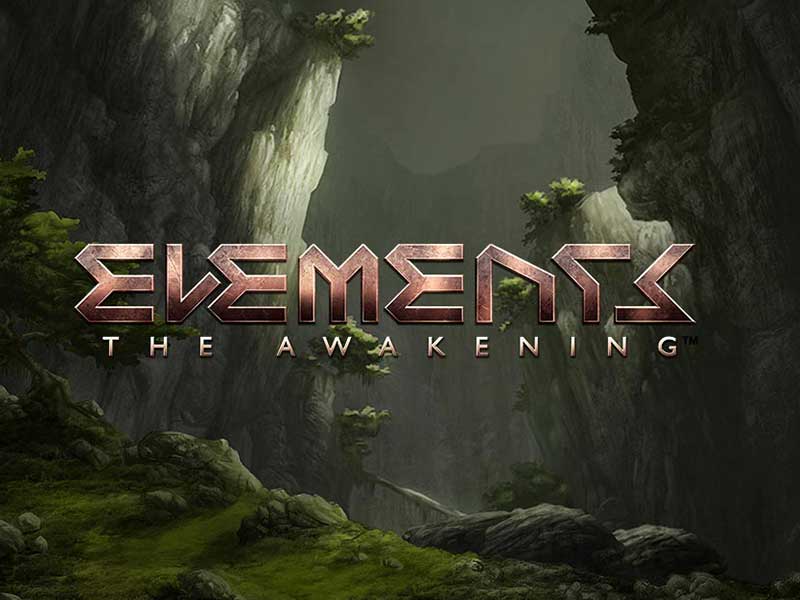 If you’ve ever dreamed of exploring space, NetEnt’s Elements will be right up your alley! Travel to a mysterious planet ruled by the four elements of earth, fire, water and air. Reap their riches to win big in this futuristic, alien setting. As a volcano rages, spewing ash and lava, and the ice tipped peaks of a mountain glitter in the moonlight, play this aesthetically stunning game and be whisked away on an interplanetary adventure. Deposit and play today to conquer the elements and earn their riches! This game's hot and popular in new bingo sites, so don't miss it!

NetEnt are widely known for producing some of the most visually exquisite games on the market. Founded 22 years ago, NetEnt have since exploded and become a world-leader in the industry of online game development. Their staff has grown to become a diverse, international 1000 strong army, singularly focused on fulfilling NetEnt’s goal of consistently producing stunning, immersive and innovative games that will continue to challenge and push their industry forward, as well as delighting their ever-growing audience. Their success is evidenced by the fact that in 2017 their gaming systems processed 36 billion transactions! NetEnt has wide range of varied games to suit players of all abilities and backgrounds, including the following: 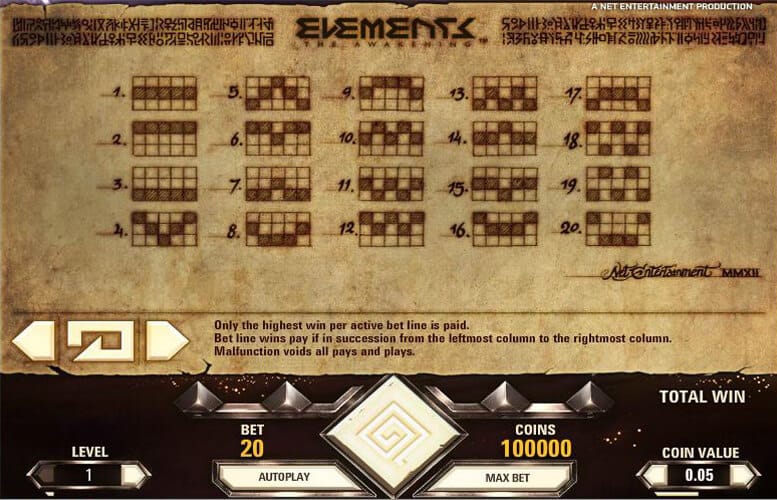 Elements, NetEnt’s stunning space themed slot game, is another example of the exceptionally high standard of games we’ve come to expect from this market leader. This futuristic, sci-fi themed game is packed with stunning visuals, with the game’s backdrop featuring an eerie, mysterious planet. An erupting volcano spewing glowing, red-hot lava dominates the right of the screen, and a snow capped mountain peak towers over the left. A lake and a pile of rocks complete the elemental atmosphere. The game symbols are anything but traditional, appearing as glowing elemental figures emanating different colours. The symbols featured are a dark blue air symbol, an air creature, a blue orb, a water creature, a fire rock, a fire creature, a green rock and a green rock creature. The larger, creature symbols are more valuable, and all symbols represent the elements of water, air, earth and fire. The bonus feature is element themed: 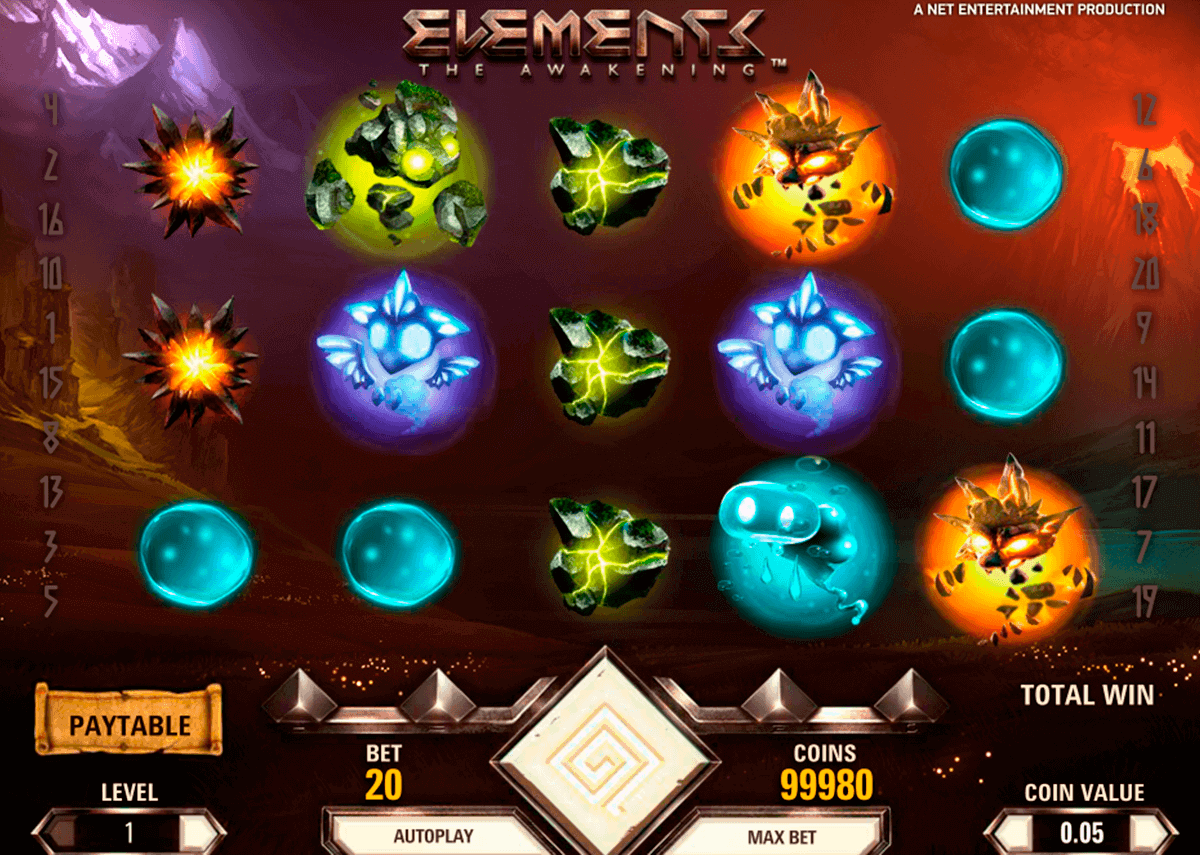 This game is cinematic, immersive and worthy of great praise. Small details such as the soundtrack, where it begins quieter and softer, soars into a crescendo upon a winning spin, make this game a cut above the rest. NetEnt has proven once again why it deserves to be ranked among the leading game developers working today. The wide variety offered to the player in the form of the bonus rounds, as well as the stunningly creative and imaginative setting, realised visually with exquisite artwork, makes this game a must-play for enthusiasts. If you think this game isn't cut for your taste, plenty of bingo games from Barbados surely will!

If you enjoyed Elements why not try Emoticoins?