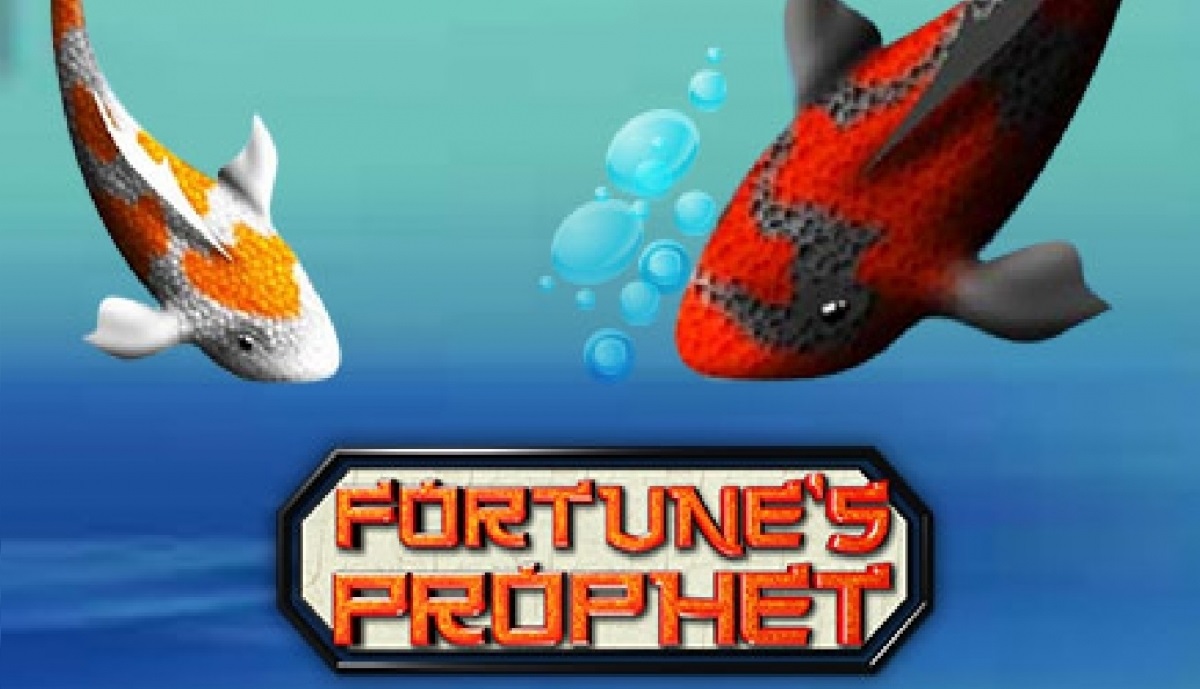 You're probably sick of all of the Chinese or Far-Eastern themed casino games that are currently being released on the market. You've already played at least 1 game that's either fixated on Martial Arts, the Chinese New Year, Dragons, Eastern Legends, and...more Dragons.

However, I doubt that you have played one game that is based on the Chinese Zodiacs...The brilliant minds behind Eyecon have thought of the ingenious idea to find the white space in all of the Eastern themed casino games that you'd have heard of before, and bring something to your laptop screens that makes it stand out from all of the others. That Barbados slot is called Fortunes Prophet.

It's always good to note that not all of the most renowned iGaming developers are based in the UK or the USA. They can actually be found all over the world if you know where to look. Who could be a good example of this? I would definitely say Eyecon.

For over 20 years, they have been developing and releasing bingo online casino games to suppliers, as well as on their own site, which iGaming players can interactive with on all the different kinds of platforms that you could think of. Even on the television where you can play one of your favourite casino games live. Once you know all of the praises and positive reviews that they've received on their other games like Paradise Reels, Fae Legend Warrior, and Secret Garden, it is almost impossible for you to be left disappointed and bored after you've finished playing Fortunes Prophet. 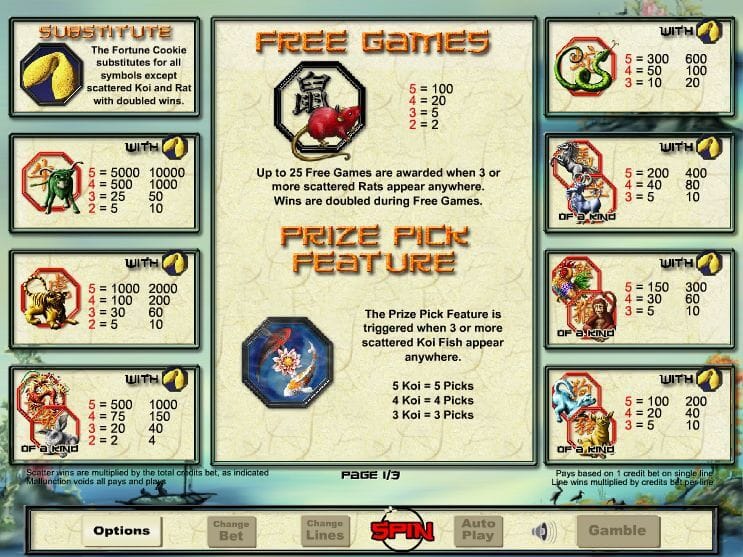 If there's 1 thing that you will spot first in this 5 reel slot game, it'll be the grid that's extensively decorated with all of the Chinese Zodiacs that will act as your base symbols. The pigs, rams, rats, snakes, rabbits, cockerels, as well as the koi carps and fortunes, are what will be your high paying and low paying base icons. But there are also special symbols that will trigger a few BONUS FEATURES that you can definitely relish in.

• WILD symbol: this icon will replace all of the base symbols on the reels, and when 1 appears, it will double in size.

If you get a matching combination from any of the base symbols, you'll trigger a bonus round where you can select up to 5 prizes that can either be a multiplier or an add-on. 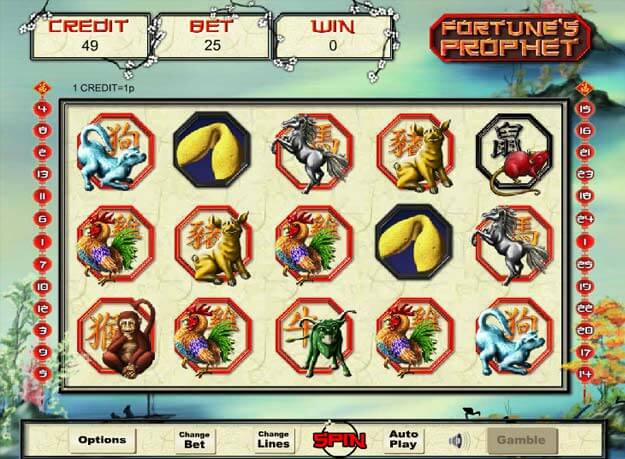 The amount of time that you can spend on this slot game makes up for the lack of special symbols, like WILDs and SCATTERs, that can trigger a couple more bonus features. Actually, the linear method of obtaining upgrades to your winnings are what help you get big prizes easily and rapidly. Don't miss to play this game.

In my opinion, what captivated me is the sharp, intense, and colourful graphics that are used to emphasise the shape of the Chinese Zodiac symbols that appear on the reels. And with its high payout rate, there's no reason for you to not turn on your laptop, tablet, or smartphone, and play. There are also amazing bingo games one can play anytime at Barbados Bingo.

We have a lot of amazing games for you to play today.