Magic of Sahara by Microgaming is a 5 reel, 9 payline slot. Features in the slot include free spins, a 2x multiplier, stacked wilds, etc. You’ll trigger the free spins by collecting merchant symbols that will also help you trigger a 2x multiplier. You can also activate it another way, which you’ll find out about below. If you dare take this extraordinary voyage, you’ll need to start your stakes from 9p to £45 per spin on all iOS and Android devices. You can now play this great slot game on Barbados Bingo!

Microgaming is an online slot software company that is one of the oldest and most respected online casino software providers. Microgaming was formed in 1994, the same year when they launched their first online casino called the Gaming Club. It still uses the same Microgaming software decades later. In 2002, they released their Viper software which elevated the company to greater heights. The company also holds the record for paying out over $100 million worth of progressive jackpots and bingo games in the least 10 years. They tend to pay jackpot winners immediately and in full, which is unlike other companies that tend to pay winners in small installments. 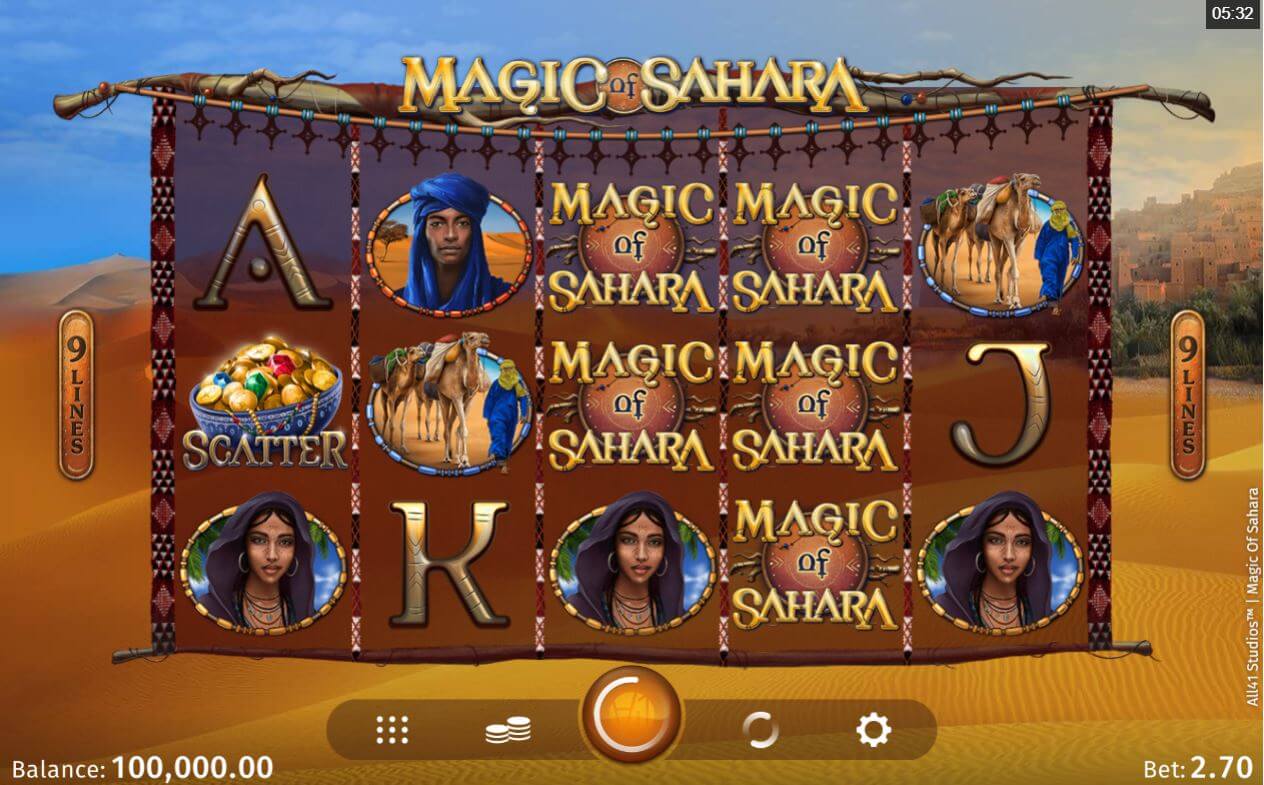 About the Magic Sahara Casino Game

Magic of Sahara takes place in the Sahara dessert. Symbols on the reels include card values Q, J, A, K, 10 and 9, a male and female character and caravans. The male pays the best reward of over 55x your bet when 5 land on a payline. The Magic of Sahara logo acts as the wild and lands super stacked on the 3rd, 4th and 5th reels in the main game. The wild can replace all other symbols except the scatter. When 3, 4 or 5 land, you win 66.6x, 44.44x or 133.33x your bet. 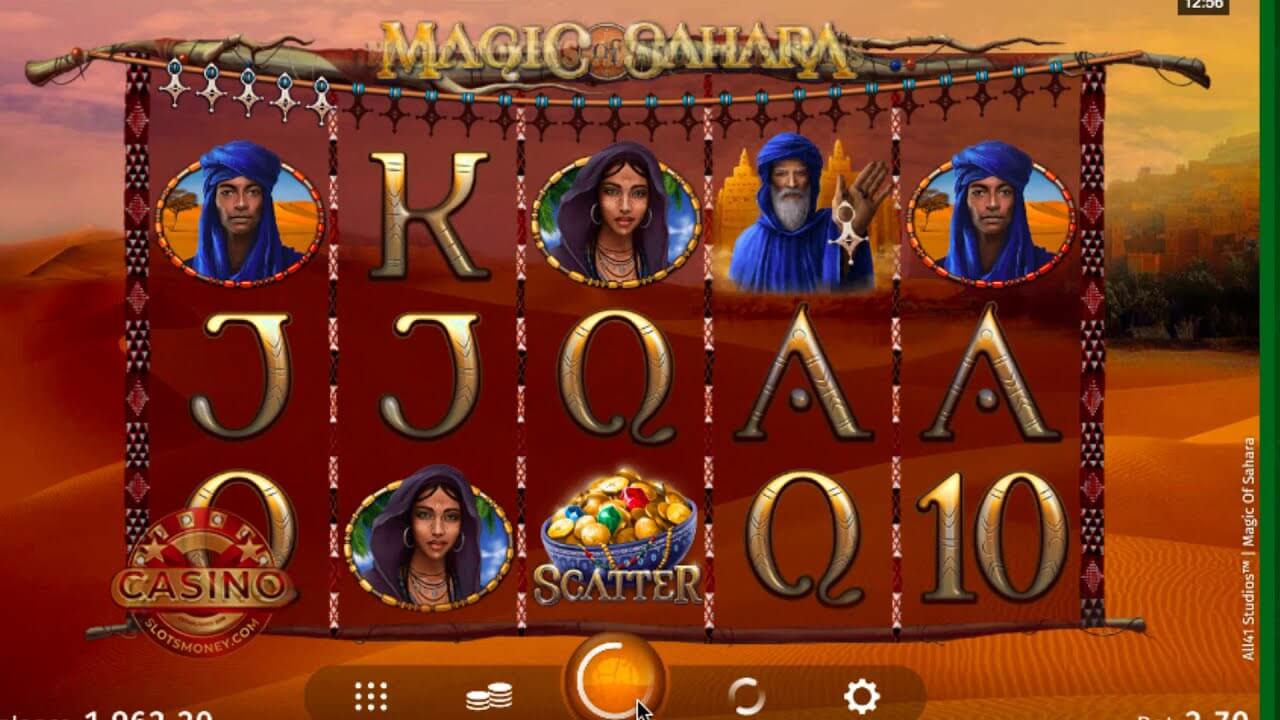 Magic of Sahara is a simple slot to play and it’s got one feature only-  the Free Spins that are activated when you collect merchant tokens. This is a medium variance slot that offers over 2,200x your stake on each free spin with the double multiplier.

Lady of Avalon Slot is another amazing game available at Barbados!