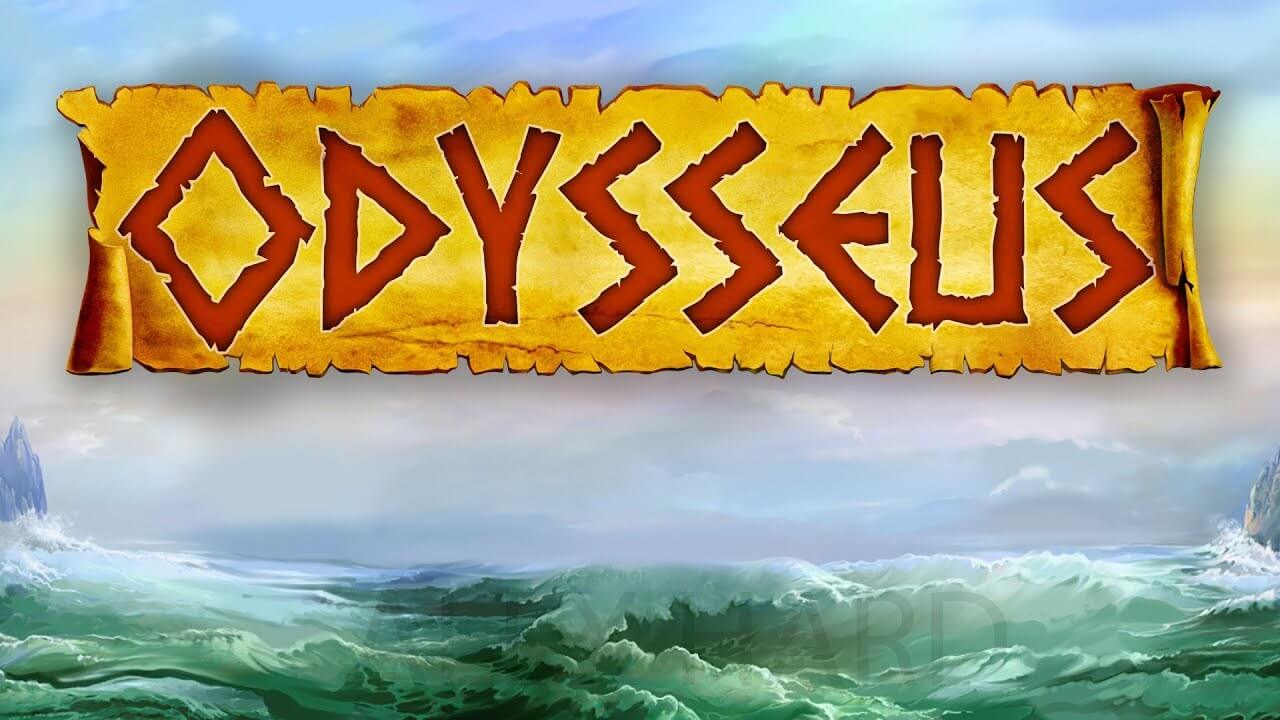 Few periods in history are as stimulating as that of Ancient Greece; filled with tales of legends and gods, it’s a part of history that we won’t soon forget. It’s been an epicentre for films and TV shows, books and illustrations, and now in Odysseus by Playson. Who knew that taking to the seas in a 5 reel slot would be a great way of tackling history…!

Utilising the brand’s typical format of minimal winlines, this is a compact game that offers medium variance via its symbols. It isn’t as visually stirring as some of the other games that have gone before it, but for 30p a game you can’t complain at what Playson is delivering.

Working with multiple partners doesn’t always mean that a label is one of the best, however, it does send a message of reliability and quality, two aspects that Playson embody. Since its creation in 2012, the software developer has carved its own path through the iGaming industry, with the result being over 40 onlinebingo games. And they show no signs of stopping any time soon.

All of this creativity originated from Malta, the location of its HQ, but that doesn’t mean that Playson hasn’t grown and stretched further afield. In 2018, the company has over 250 different people working on crafting memorable slot machines for players like you and I. What is more, they’re also focused on making newer partnerships and strengthening old ones. Don't miss all the fun when playing Barbados slot games on bingo promotions. 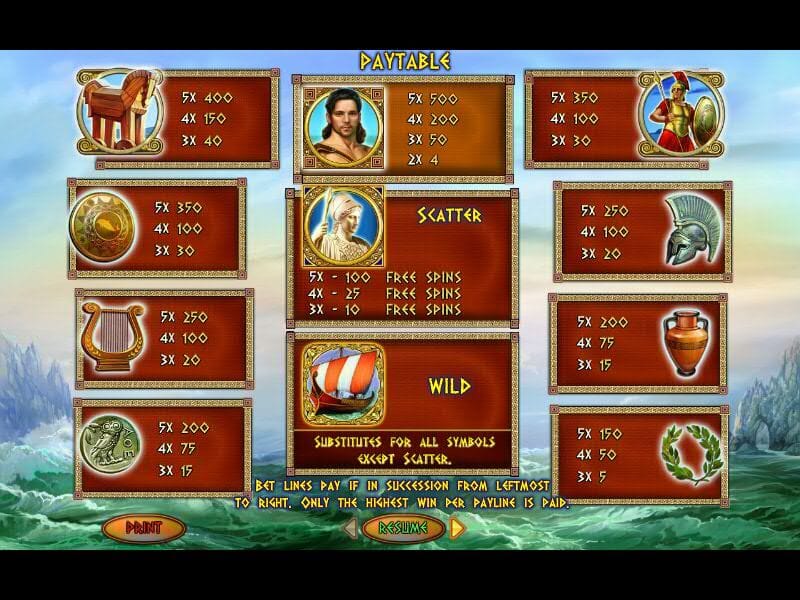 So far we’ve given you a bit of background about this historically epic game, but we’ve yet to delve into the special features of the 30 paylines. Our journey starts upon a ship, the waves crashing about as we tackle the medium volatility of the title. Along the way we can score relatively small wins, thanks to the lower value symbols of the table, however it’s the high value tiles we want.

Not only will they bring us cash payouts, which can be considerable in size, but they can also grant us a whole host of free games, which is arguably the main feature of this slot. True, it lacks the omph that we’ve experienced from other Playson games, but that doesn’t mean we should sail on by.

● Scatter: This is the symbol that will gift you many free games, sometimes up to 100, should you match between three and five of them. Then, when inside the bonus round, you can unlock further spins, thus resulting in a meaty period of free gaming. 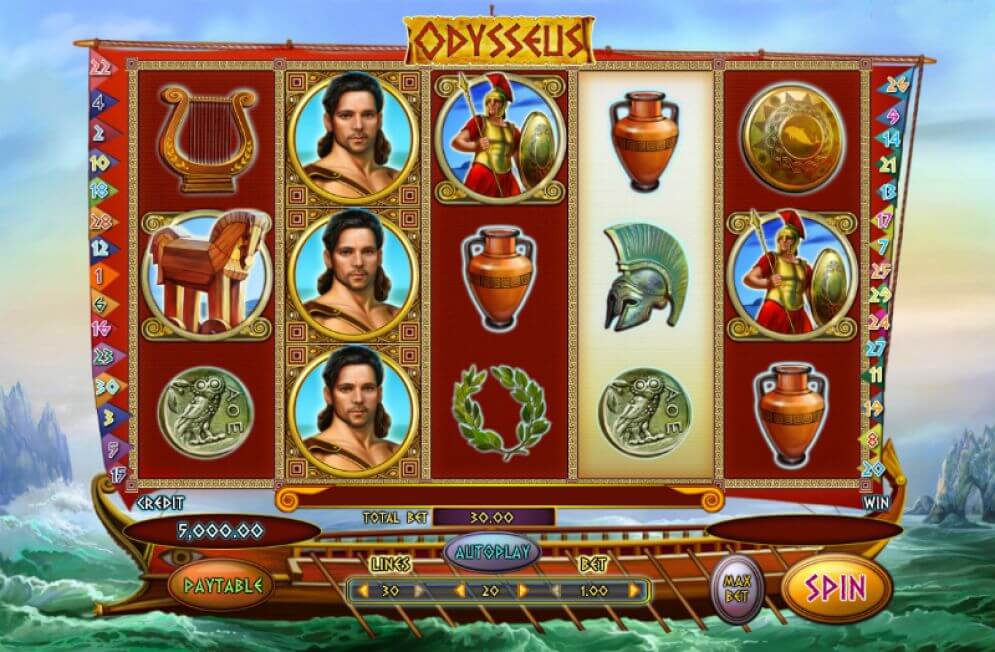 As you can see from the game features, there’s not as much depth in the winlines of Odysseus as we’d like, but in truth we barely notice. The title looks and plays well, has well rounded graphics, not forgetting a potential return of thousands should you bet an increased amount of money. This isn’t the star of the show, but neither is it the failing part, it’s but an average slot that demonstrates the range that Playson delivers. Try your luck in playing bingo games free and who knows, you might win the biggest prize!

If you enjoyed Odysseus, you should try this other game: play here.