Ted from Blueprint Gaming is a 5 reel and 20 payline slot. It includes lots of action starting off with 6 base game features and  5 bonus features. You'll access free spins and pocket some great payouts going up to 500x your bet. The best thing about it is that you can enjoy this slot on any device for stakes ranging from 20p to £200 a spin.

Blueprint Gaming may not be the first slot Developer that comes to slots and games bingo players' minds when they're busy looking for an online free bingo sites game to play. However, don’t be so quick to ignore them because they've been in the slot business for years. They're well known in the industry and especially because of the 2008 company acquisition by the Gauselmann Group. That’s one of the largest gambling companies in Germany and for them to show interest in Blueprint Gaming, was a win for both parties. 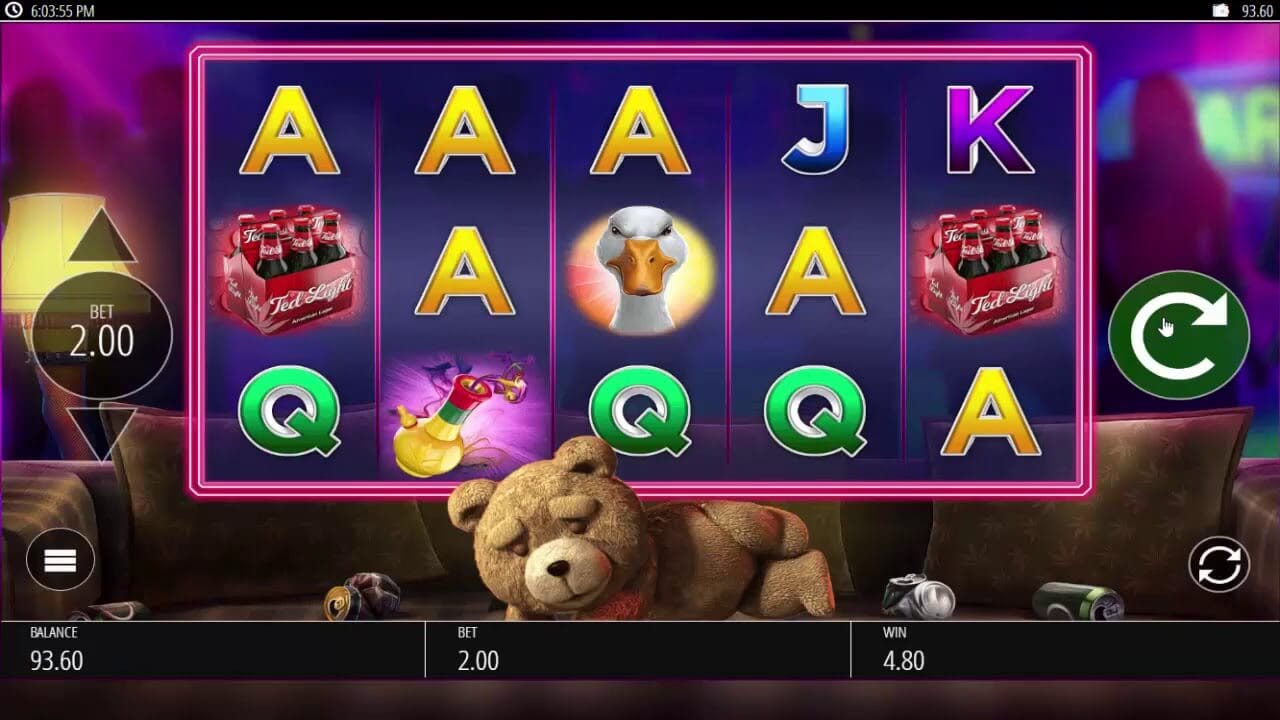 This game is based on the 2 blockbuster films of the same name. Ted has cartoon-style visuals where the action takes place in his living room. Symbols on the reels include the usual set of playing cards Q, A, K and J), 6 packs of beer, the Ted logo, bongs and his girlfriend from the movies.

The Ted logo can land as super stacked and rewards 25x your bet when 5 land on a payline. The Ted is the wild that rewards 25x your stake and can replace all other symbols save for the Thunder Buddies Bonus symbol. Spinners will enjoy some randomly triggered Ted Modifiers; 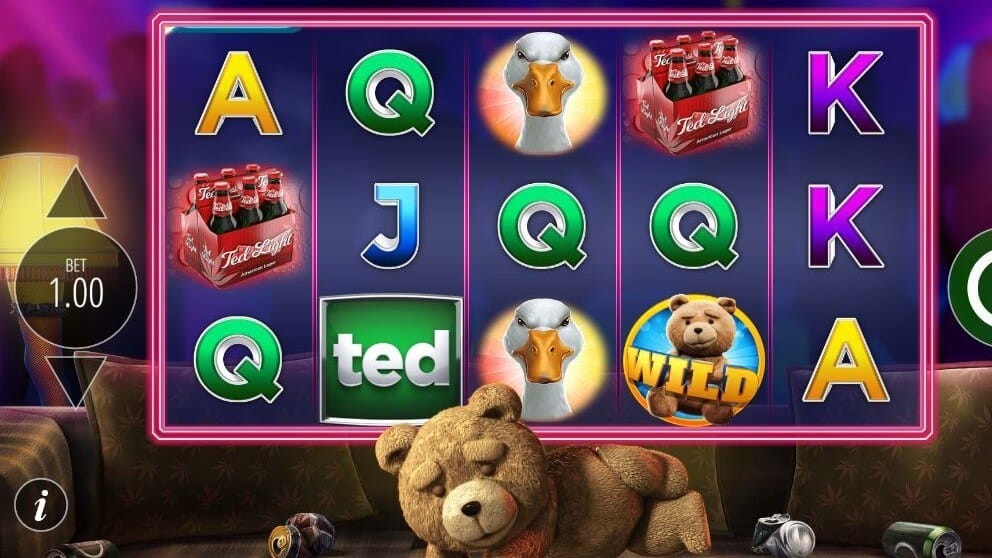 Punters will definitely feel spoiled with all these special features on offer in Ted by Blueprint Gaming. You’ll find that you have nice decent wins from the base game before you even unlock the main bonus features. It's a medium variance slot with lots of fun on offer thanks to Ted.

Diamond Mine Slot is another amazing game available at Barbados!