Totem Lightning Power Reels is an 8 reel, 30 payline by Red Tiger Gaming. In this slot, lower value symbol winning combinations are eliminated from play. Despite there being no free spins available in this slot, you’ll find that the action is pretty solid. Enjoy this slot on all desktop, mobile and tablet devices for stakes 20p to £10 a spin.

Red Tiger Gaming is based in the Isle of Man and operates under legal gaming licences issued by the Isle of Man Gambling Supervision Commission and the UK Gambling Commission. Some of their slots and games bingo include examples like: 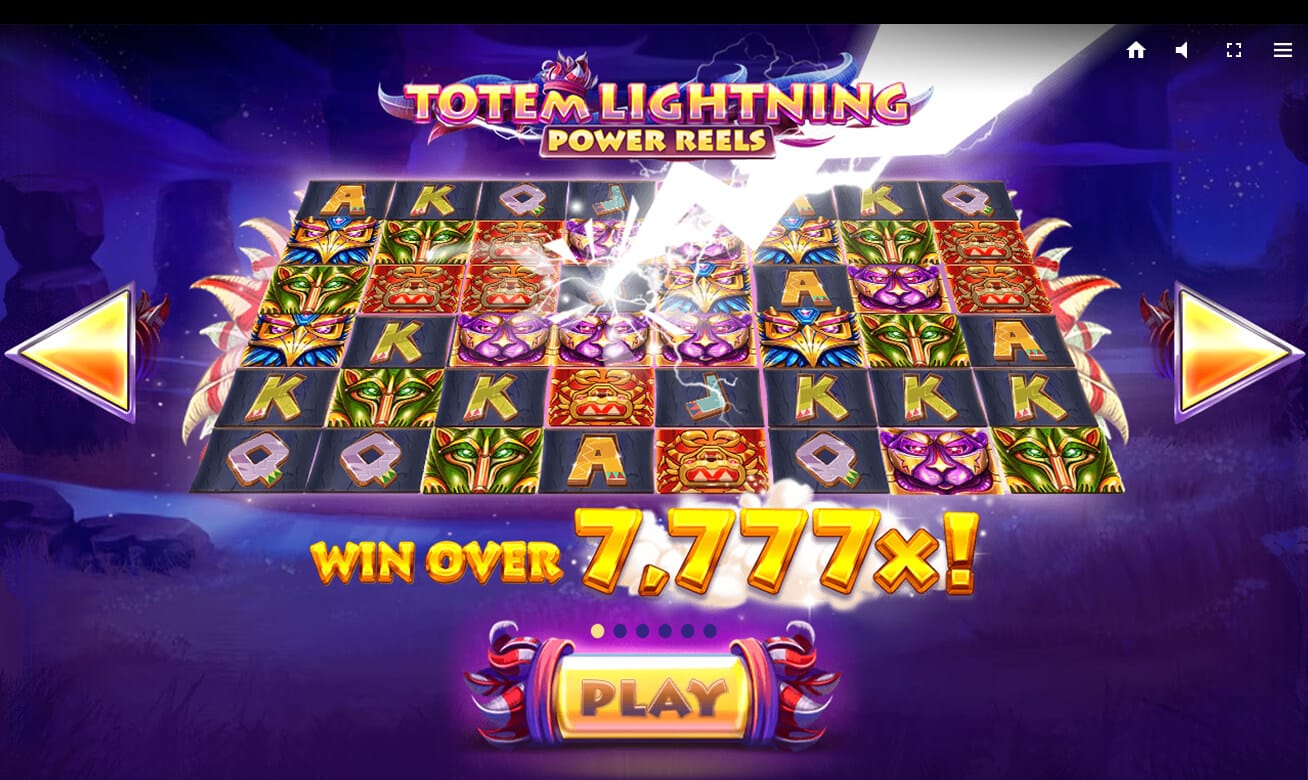 Totem Lightning Power Reels is Native American-themed. The design is simple with symbols on the reels including low value card symbols, animal totems, arrows, head dresses and 4 colourfully carved totems. The best paying among the 4 of them is the blue and gold eagle totem.

When 3, 4, 5, 6, 7 or 8 blue and gold eagle totems land on a line, you’ll win 3x, 6x, 12x, 22.5x, 45x or 150x your bet. After a winning combination is formed, the symbols that made part of it are removed from the reels and new ones drop in to substitute them. A new payout is then cashed out. The symbol drops keep occurring the more new winning combinations are formed. 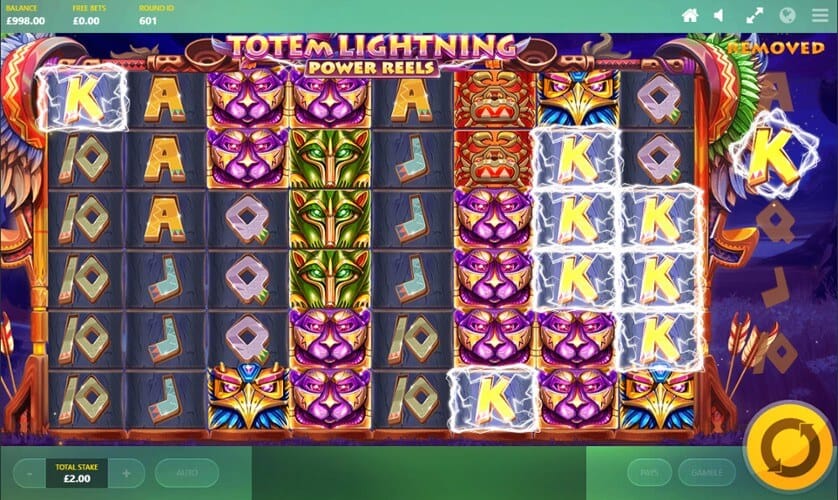 The lightning strikes and symbol drops mean that a steady stream of action flows in. Totem Lightning is a highly volatile slot with a high variance. Players will go through some dry spells, but when a win hits, it could really turn your luck around. You can expect wins of over 7,777x your bet here. If you love Power Reels game engine slots, then you will love the Totem Lightning slot.

Piggy Pirates Slot is another amazing game available at Barbados!