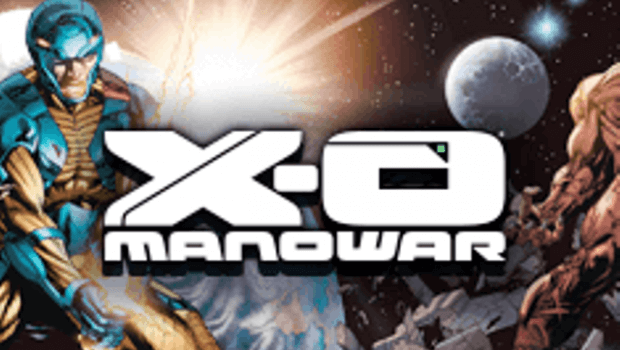 Xo Manowar by Pariplay is a 5 reel 25 fixed payline slot based on the story of Aric of Dacia familiar to players who are Comic book fans. The graphics in this game also match that of comic books. This is an exciting slot which brings to life the action you read in your comics. Game symbols include characters like Trill, Saana, and Primary Reebo.

The slot has fun bonus features like free spins, multipliers, sticky wilds and expanding symbols. There’s also casino bonus games here where each is themed on different characters. Stakes start from 25p to £25 per spin. Xo Manowar is compatible with mobile and desktop.

PariPlay create very diverse gaming products such as Video Lottery iGaming, Social, Terminal, Mobile On Premise and iLottery. Pariplay’s free bingo games and systems are mainly geared towards online lottery and casino operators. It’s the players who ultimately give the company’s products the seal of approval and keeps them coming back, which also leads to consistent revenue streams for operators. 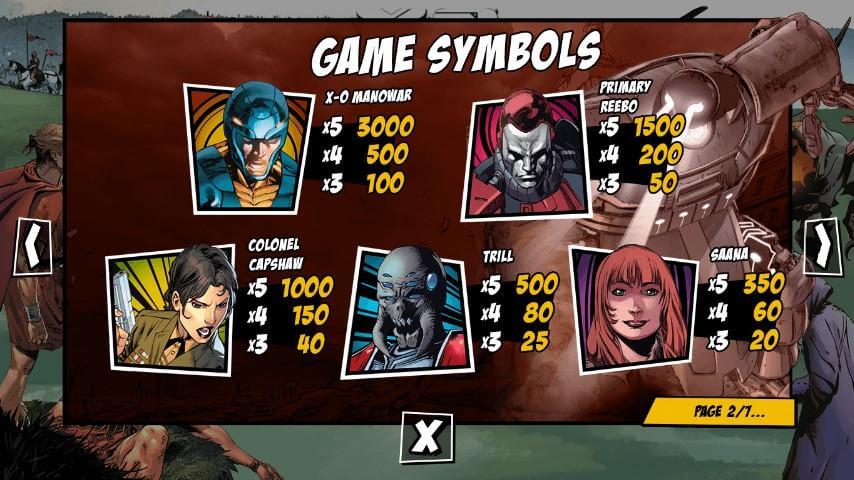 Game symbols include playing cards K, Q, A, J and 10. Main symbols are Colonel Capshaw, Trill, Saana, X-0 Manowar and Primary Reebo. X-0 Manowar has the highest payout of 120x your stake when you land 5 of them on a payline. The game has a host of special features which we’ll look at below;

• Wild symbol- The wild symbol substitutes for all the symbols in the game except the bonus symbol.

• Orb of Shanhara- Whenever you form a win, the orb fills up by one level. Once it’s full, you’ll get a boost which will then activate sticky wild features, free spins or a cash prize. Once the 5th Orb of Shanhara fills, players will move to the next chapter. Here are details on the Boosts: 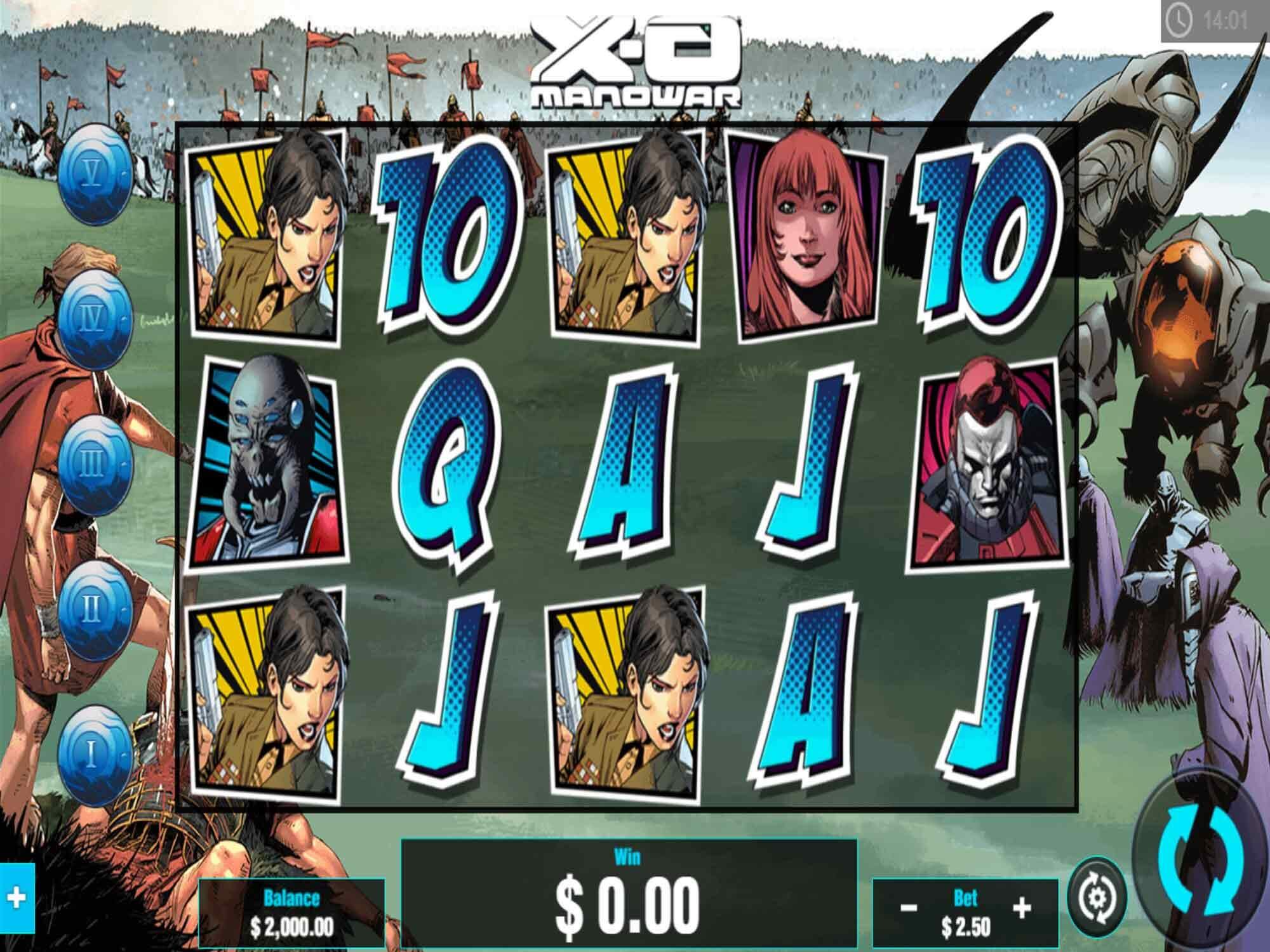 XO Manowar bingo online casino is simple to get the hang of- once you realize it’s all about filling up the Orb of Shanhara and activating the bonus features, things will be a breeze. The bonuses are vast and you almost always know you’ll walk away from this slot with something thanks to its middle variance.