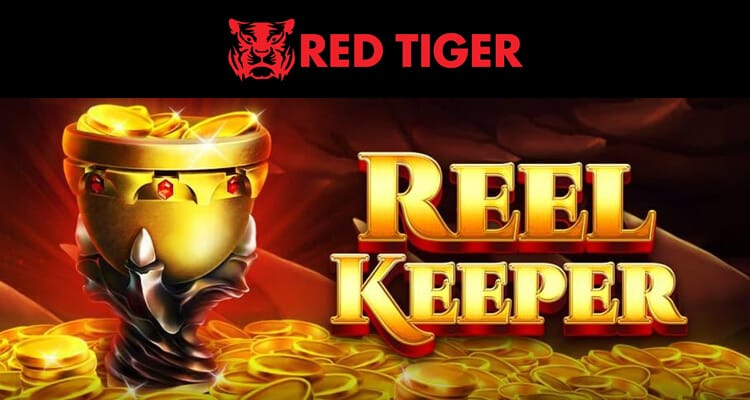 A pretty simple reel configuration is the set up for the latest games from online bingo and slots developers Red Tiger Gaming. Just the five reels and three rows as is the norm with slots online these days, and throughout these you can find a total of 10 paylines.

But that basic set up doesn’t mean this isn’t an exciting slot. In fact, it’s high volatile and contains a maximum win of a very impressive 6000x your stake.

This level of energy is matched by the theming in Reel Keeper as well, as it’s an exciting, flame-filled dragon themed slot in a fantasy style. This is presented with the lovely graphic design that we have come to know and love of Red Tiger Gaming. In fact, it’s actually put out by their R7 platform, but the team behind it are of the same group.

Sound like the sort of theme you fancy? It won’t let you down as you play it along with bingo online at online bingo sites such as  Barbados Bingo. You can do this across all devices too, including mobile phones, tablets, and desktop computers.

About Red Tiger Gaming - The Developers of Reel Keeper Slot

The games bingo online and slots developers Red Tiger Gaming were formed in Bristol 2014 and in the six years since then they have produced some brilliant online bingo and slot games.

Widely accredited for their exciting graphics, immersive gameplay and slot bonuses that are always a little out of the ordinary in the best of ways, the UK team have surely got big things to come in the future having already formed a solid portfolio of slots and bingo online.

Don’t believe us? Here are a few of said slots that might jog your memory.

If you’re liking the sound of Red Tiger Gaming and want to get stuck into Reel Keeper of some of their other top slots or bingo online then go ahead and play bingo online and slots too at Barbados Bingo. 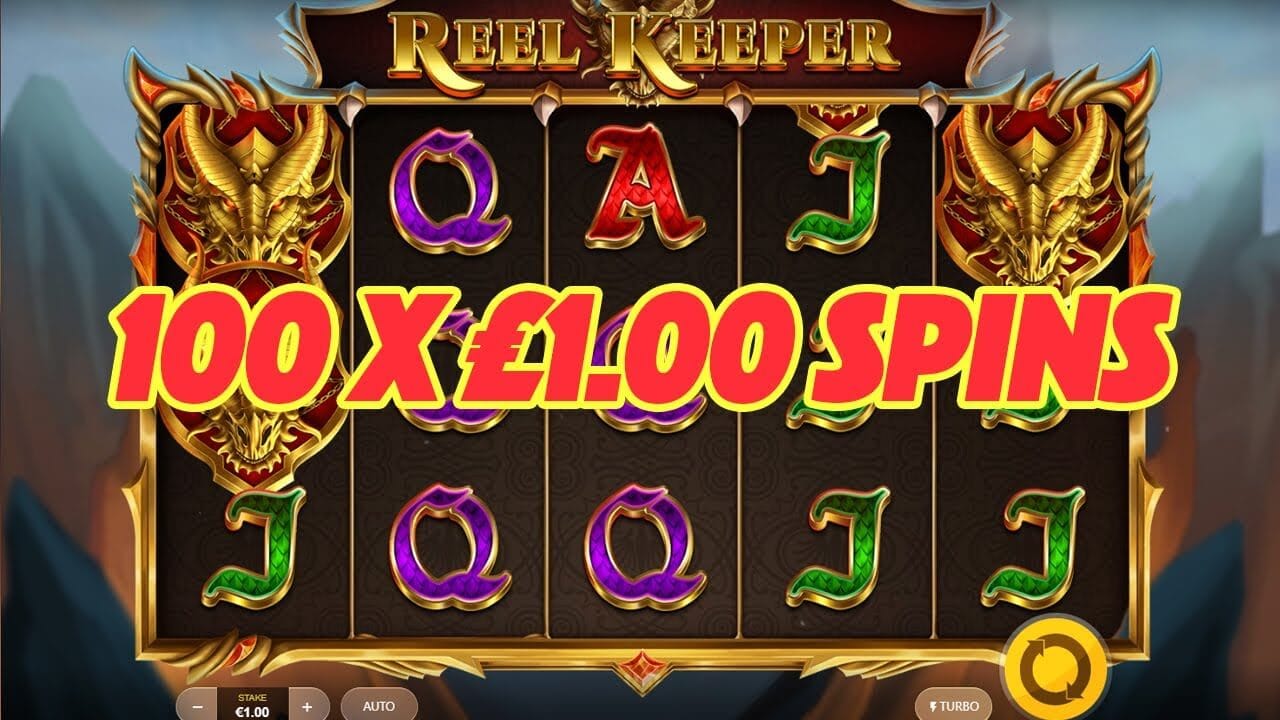 Play from anywhere between 10p and £100 to get in with the dragons of Reel Keeper, a fantasy slot featuring an evil dragon.

Unfortunately, the RTP is a little on the low side at just 95.71% but with a bunch of cool ways to win, it kind of makes up for this. The hit rate is scored 2/5 somewhat honestly by Red Tiger Gaming themselves, although this is probably to be expected by a slot with a volatility that they rank at 5/5.

In terms of symbols, just like most slots, the low value symbols are made up of the Royals 10, J, Q, K and A. The higher valued symbols are dragon themed, and contain a dragon tooth, chalice, crown and a dragon. 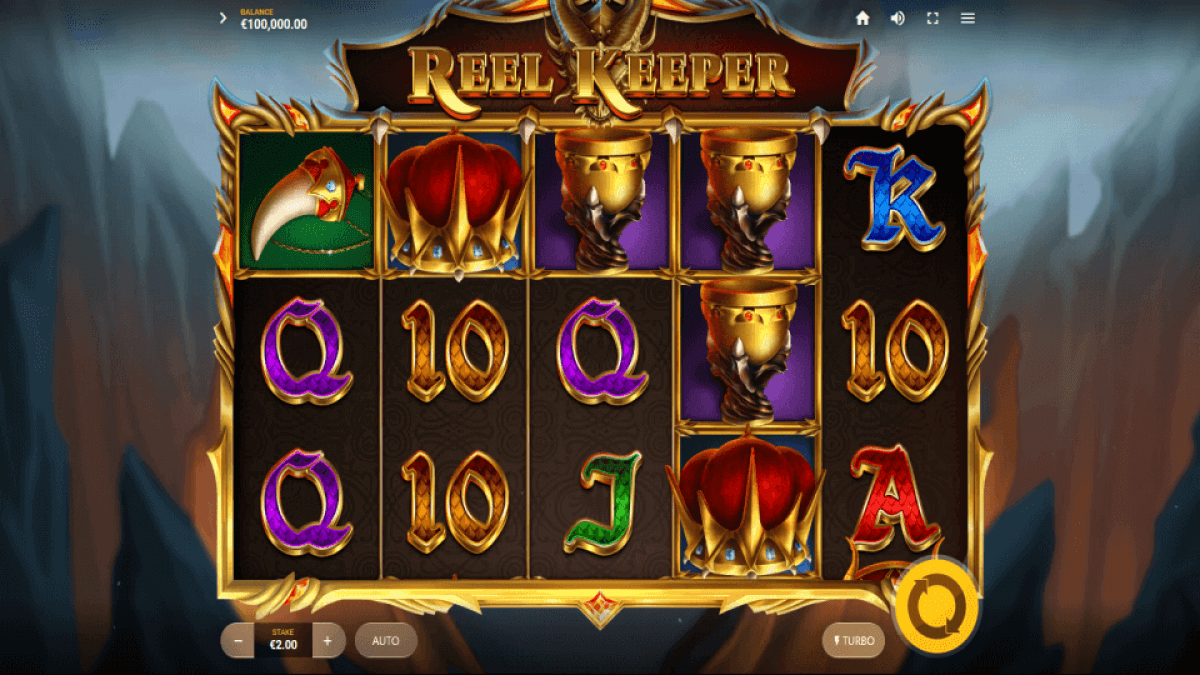 One of the bonus features available in Reel Keeper is the Dragon Wilds. This happens randomly, and turns a whole reel into wilds, which increases your chance of winning from the spin that it lands in.

Three scatters in a row will trigger the free spins bonus round, which is called Dragon Spins in Reel Keeper. You’ll get 10 free spins, and the bonus here is that the Dragon Wild feature has a much higher chance of being activated during it.

The Dragon Wild can land you multipliers of up to 1000x your stake.

It’s tricky, it’s intense, but it’s a lot of fun. And Reel Keeper overall is developed very nicely by Bristol-based online bingo and slot developers Red Tiger Gaming. Want to know where to play? Well, you can play bingo online AND this fantastic slot at slots and bingo online casino Barbados Bingo.

If you have enjoyed Reel Keeper Slot, why not try another exciting game at Barbados - such as 100 to 1 Roulette.